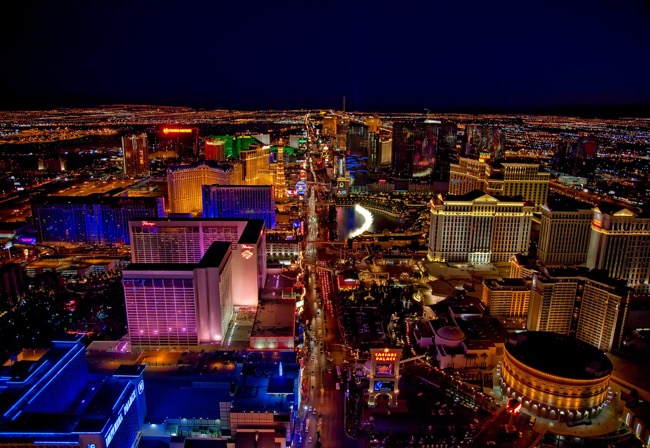 When you think of Las Vegas what comes to mind is probably casinos, endless gambling, and expensive hotel suites, right? Sin City is that and much more. If you intend to visit the city, there are many aspects to it that you need to know about to make the most of your trip. Here’s an outline of some of the exciting things you’re bound to see.

The Las Vegas Boulevard, also commonly referred to as the strip, is the heart of the city and a common destination for many tourists. The strip describes an area that is approximately 4 miles long starting from Sahara Avenue to Russell Road.

There are lots of things to do when you are on the strip. It is home to the 4,000 square foot Bonanza Gift Shop which has been dubbed the largest gift shop in the world. You can also spot the location for Take a Break Travel at the Luxor Hotel whose architectural structure takes the form of a pyramid. There are dozens of amusement parks as well as theaters, showrooms, and nightclubs.

The neon-lit city is not without its fair share of history and culture. Some of the historical places you can visit include:

The Mob Museum: The museum located at 300 Stewart Avenue has a wide variety of artifacts related to the mafia. The artifacts range from multimedia files to records of the mafia figures famous in Las Vegas and throughout America.

Old Las Vegas Mormon Fort Historic Park: is the site where the first Mormon church was built and has the oldest buildings in the region.

Red Rock Canyon National Conservation Area: You can take a break from the city and visit the Red Canyon Conservation Area which is about 17 miles away. You can take photos of great cliffs and waterfalls or take part in a hiking trail. Take a Break Travel can help you organize an excursion.

The Hoover Dam: Built in the 1930s it was one of the largest concrete structures at the time. Standing at 725 feet above the Colorado River and straddling the state lines between Arizona and Nevada it is considered to be one of the greatest architectural achievements of the 21st century.

There are many cafeteria-style outlets and all you can eat buffets where you can get good food at a bargain. Las Vegas has over the years improved the quality of its cuisine and there are hotels with celebrity chefs and you can find restaurants with top-notch food offered at fair prices.