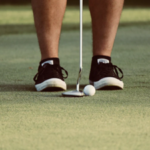 Back in 1663, England-born Captain William Hilton began to survey a 42-square-mile island off the Carolina coast. Although the area had previously been visited by the Native American and Spanish explorers, it would eventually be dubbed Hilton Head, after this mariner. Later in its history, the barrier island would become home to more than 20 […] 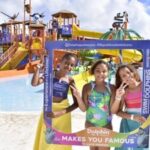 Punta Cana has stood out over the last years as one of the most visited places in the world. Its idyllic location in the Caribbean sea bless this Dominican Republic area with crystal clear waters and white sand beaches that look like they were brought straight out of a dream. However, as tempting as this […] 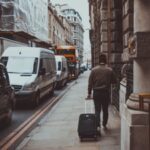 Are you getting ready to jet off on your next adventure? Started planning your outfits and what you need to take? While buying new clothes, shoes, accessories and toiletries is always fun pre-vacation, it’s not always easy figuring out how to cram it all into your luggage. That’s why we’ve put together some handy tips […] 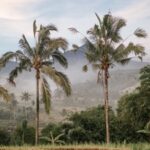 Ethical tourism is now becoming a buzzword from recent months. Tourists are now more aware of their activities during their visit to different places. The consequences of any tourist’s visit could leave a mark on the mind of the locals that could be negative or positive. On the other hand, some tourist companies are exploiting […] 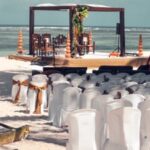 Destination weddings have become a popular way to tie the knot. Getting married in an exotic location adds that little bit extra to an already special day, plus it allows the couple and their closest family and friends an opportunity for an memorable trip abroad. Whether it be a beach in the Caribbean or a […]

itravelnet.com is a travel directory that has been online since 2002. We find the best travel sites and sort them into relevant categories.

If you have a travel site and would like your link to be included, submit your URL for review.
Submit A Travel Link