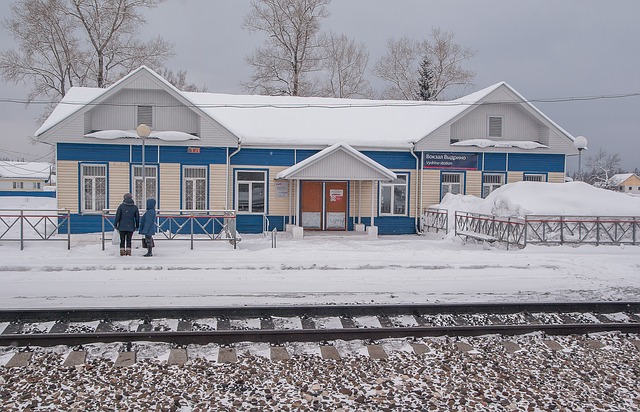 The Trans-Siberian Express offers breathtaking views throughout Russia. It’s one of the longest journeys that you could take, and it holds the record for the longest train with a length of about 6000 miles.

What’s more, routes from the railways go into China, Mongolia and even North Korea. One of the longest journeys of the world throughout the coldest spaces where train tracks have been laid makes for a wonderful journey.
Still, wondering what you can do on a Trans Siberian holiday? Here are 5 destinations you can see.

1.The City of Perm 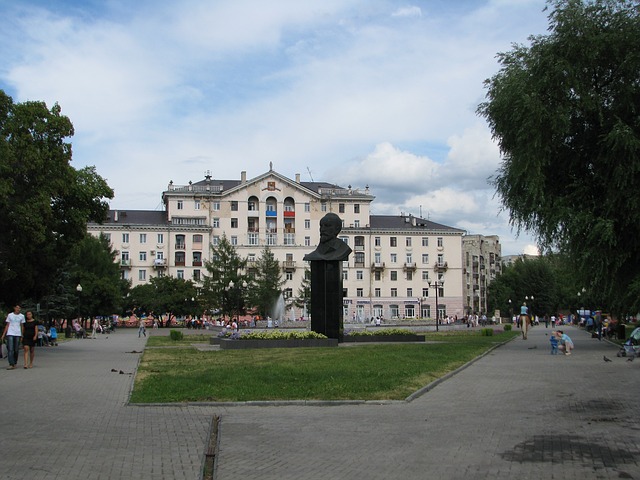 The city of Perm stands by the banks of Kama River, and holds many archaeological sites which you can explore. The architecture in the city reaches back towards the Stone Ages.

The novel from “Doctor Zhivago” also contains the famous “house of figures” Gribushin House, built in 1895. As well, it is worth exploring is the Opera and Ballet culture in the city.

The world-famous Russian opera house named after Pyotr Tchaikovsky also lies here, along with the Perm Puppet Theatre which showcases classic plays and is perfect for children to visit.

Don’t forget to visit the “All Saints Church” and the “St.Peter and Paul Cathedral” for older buildings that hold centuries of architectural secrets. 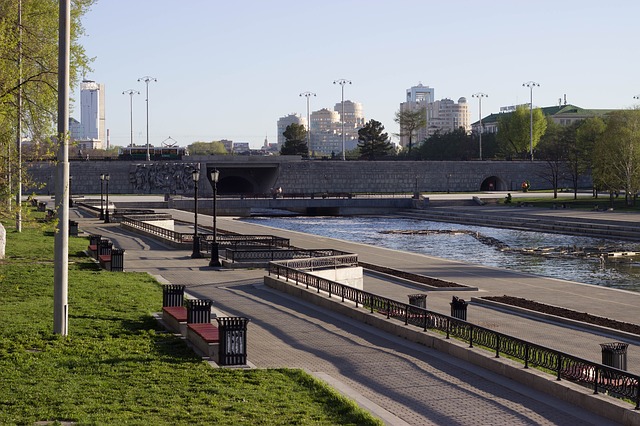 In between Europe and Asia, the city is known as one of the most ideal cities in the world. Holding the unofficial title of being the capital of Urals, which holds the largest metallurgical deposits in Russia, Yekaterinburg is a booming cultural center.

It houses a large number of museums and galleries. The Russian literature enthusiasts can find their space in the Municipal Museum of Ural Writers, holding memories from great authors like Sibiryak and Bazhov.

Perm and Yekaterinburg are both main cities in their respective spaces. However, if you’re looking to get away from the main attractions, get yourself off at Tomsk. This is a university town which holds a large number of students from all over Siberia.

Tomsk holds one of the most unique depictions of Chekhov ever, which depicts him from the eyes of a drunk man. In the traditional Russian humor fashion, this is a reply to Chekhov calling Tomsk a “muddy town”.
Most of Tomsk holds memories and architectural styles with the City garden having a Ferris Wheel that looks over the entire city. Roam around the State universities campus, or grab a bite at one of the student hangouts and enjoy yourself.

The capital of Mongolia holds some of the most beautiful monuments in the entire world. The Zaisan memorial illustrates the heroes from WWI and WWII. If more history is your thing, then the Gandan Monastery, a Tibetan monastery which holds regular prayers every single day from morning 9:00 AM.

Ulaanbaatar holds many places of historical importance, from Zanabaazar Museum (holding the arts of the famous artist Zanabaazar). To find out the Mongolian history, check out the collection from Bogd Khaan Palace Museum too.

The Rift Lake which is one of the largest freshwater bodies in the world is one of the most magnificent places to visit. With a bank which leads across 400 miles, is something that is great. With high-reaching snow-capped mountains all around, these are places where you can enjoy. Camp out, and explore the whole place in your own time as you go around.