It is undeniable that sunglasses can instantly boost your looks, making you look cooler by hiding your emotion. For this reason, most of the best action movies’ characters wear a pair of shades. Below are 5 iconic sunglasses from SmartBuyGlasses UK which are featured on some of Hollywood’s most famous movies, making them trendy even in today fashion world.

The Ray-Ban Aviator sunglasses have a rich history dating back to 1936 when they were originally developed by Bausch & Lomb. They were first used by pilots in order to protect their eyes from the sun while flying so that they were named Aviator or “pilot” glasses. The Ray-Ban Aviator Sunglasses had become one of the first popularised style of sunglasses to be developed. Due to their lightweight, thinner and more elegant design, they also replaced the flight goggles in military use. Ray-Ban Aviator Sunglasses became famous and was a part of the cultural style. Up until today, the aviators are still one of the most iconic fashion statements in the industry.

Apart from its image attached to the military, the design of the aviator sunglasses with a big coverage of the eyes make people wearing them look cooler. It hides people’s emotions and projects the coolness. Audiences have always been drawn to a leading man in shades and sales of Ray-Ban Aviators famously went up by 40 per cent after Tom Cruise wore a pair in Top Gun. 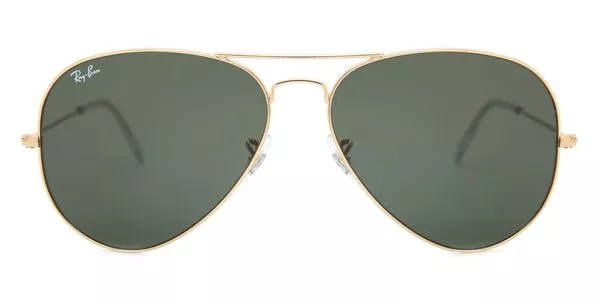 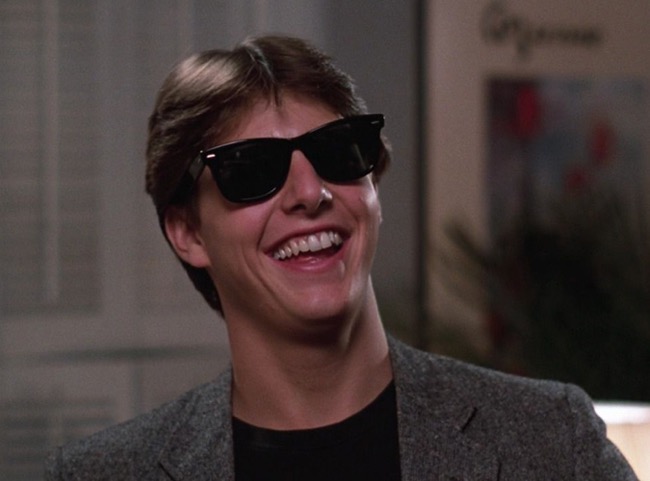 Together with the Ray-Ban Aviator, the Ray-Ban Wayfarer is another timeless icon in the fashion world. In 1956, Ray-Ban developed and manufactured the first Ray-Ban Wayfarer sunglasses which were designed in 1952 by Raymond Stegeman who worked for Bausch & Lomb. The Ray-Ban New Wayfarer sunglasses are characterised by dark lenses and plastic frames. They are modelled with a rounded lens frame and horizontal bar. For more than 60 years, movie stars, rock stars and politicians adore them such as Marilyn Monroe, John F. Kennedy, The Beatles, Bob Dylan, etc.

After a quiet period in the ’70s, the Ray-Ban Wayfarer was featured across the posters for Risky Business in 1983, one of the first coming-of-age movies of the ’80s. Worn by Tom Cruise with his charming smile and tousled hair, they became synonymous with youthful energy and yuppy style. Paired with a crew-neck tee under a blazer, the black Wayfarers he wore became a symbol of 1980s styles and Tom Cruise’s look can still work up until today. 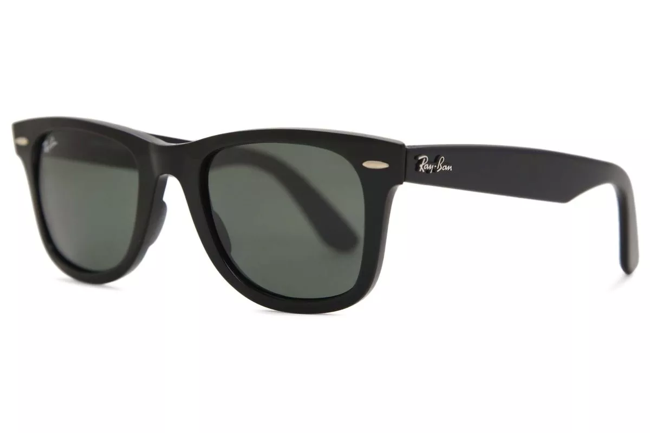 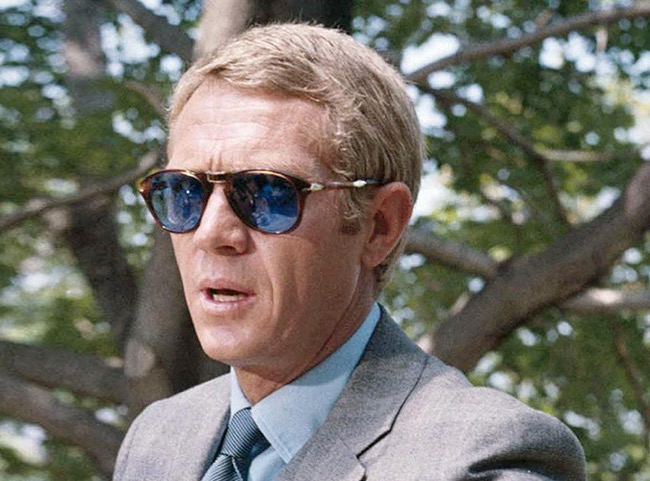 For most American males born within the last 60s or 70s, Steve McQueen was an idol who looked so cool in “The Thomas Crown Affair”. With a three-piece suit on the movie in ’68, he was a Persol collector and wore the Persol blue-lens 714s. The movie, the man and the shades remained stylish even after 50 years.

The stylish Persol PO0714 Folding Polarized sunglasses can be found in Tortoise frames and Blue colour with teardrop shape which makes them work with tailored pieces perfectly. Crafted from Plastic and Crystal, the Persol sunglasses are fashionable yet durable. Persol re-released the style in 2010, complete it with the folding bridge mechanism for safe and easy storage. 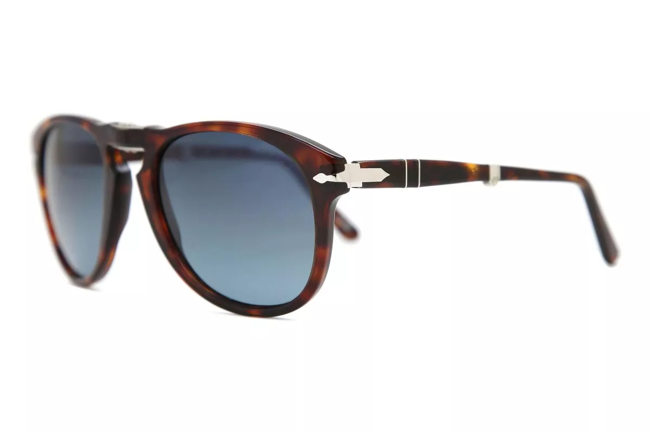 The pair of Oakley Holbrook was featured in the 2014 movie Transformers: Age of Extinction. It was worn by Titus Welliver as Savoy, leader of the team of agents hired by Attinger.

The Oakley Holbrook in the film seems to be the model with Matte Black frame, red details and Positive Red Iridium lenses, model number OO9102-36. 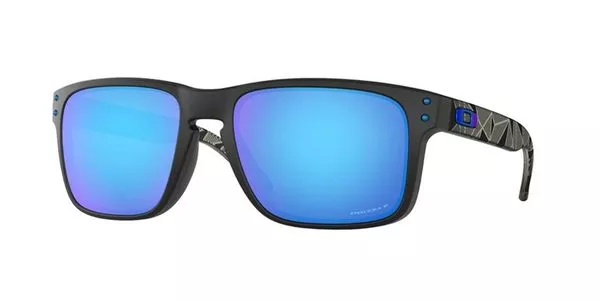 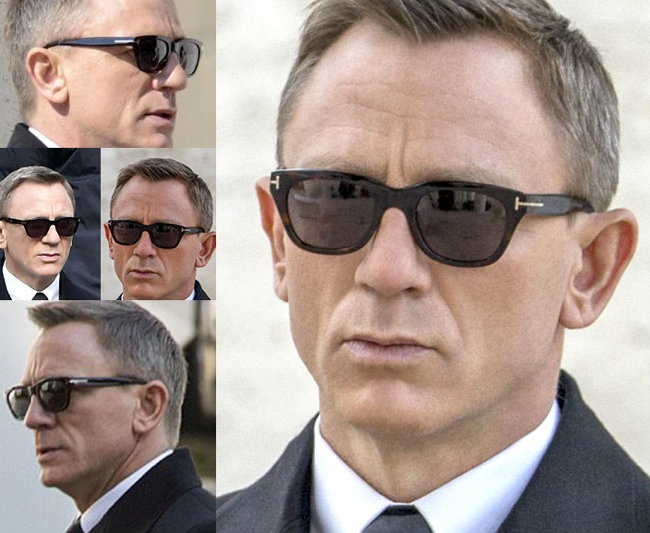 The final sunglasses we would mention in this article is the Tom Ford Snowdon FT0237. The pair was worn by James Bond (Daniel Craig) in the movie SPECTRE.

The sunglasses are worn in the Rome funeral scene. The sunglasses are the retro embodiment of the Bond lifestyle. Crafted with elegance and layered with a gentleman’s classically layered exterior, and lined with signature wayfarer rims, the Tom Ford seal of elegance and certainly an unparalleled introduction to your season of suave and urban. This pair of 007 sunglasses comes is made with signature Tom Ford metallic accents on the front of each frame, perfect for a sparkle of sophistication in any occasion. Reveal the daredevil inside of you with the pair that says it all. 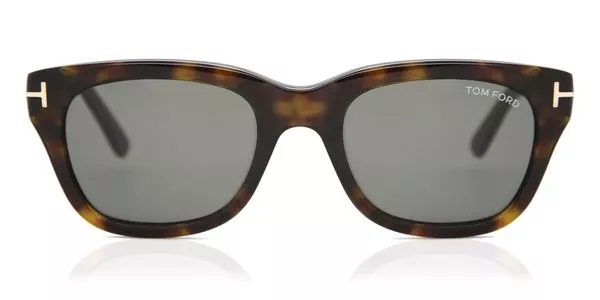 All of these sunglasses are available at SmartBuyGlasses UK. A wide selection of designer sunglasses from world-renowned brands is available online at SmartBuyGlasses website that help you stay in style with high-performance designer sunglasses. Using our 3D Try-On tool, select a frame that best suits the shape of your face. They come with a 24-month warranty, a hassle-free 100-day returns policy and a price match guarantee.