London accommodation are notoriously at the upper end of the cost scale and it is due to get much more expensive when the Olympic Games arrive next summer. Its exclusiveness only seems to attract the affluent, though, as royalty, movie stars and business tycoons from all over the world pay into the thousands to spend the night, or nights, in the most prestigious apartments and suites in the capital of England. This led us to ponder over what the most expensive rates are in London serviced apartments has to offer, so we’ve put together a list of exactly that right here. 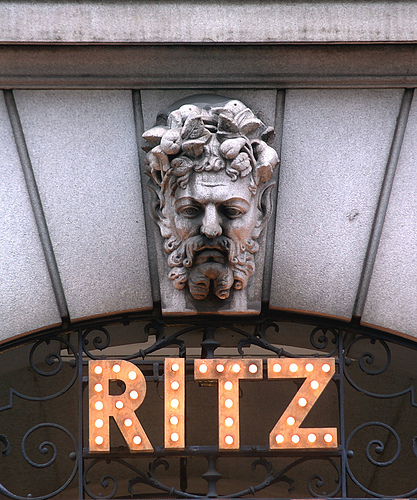 Everybody knows The Ritz in London, right? It is one of the most respected and well-known luxury hotels in the capital and attracts big money names from across the globe. The Ritz has two top of the range rooms that go by the names of The Royal Suite and The Prince of Wales Suite. They are the epitome of luxury, with the latter boasting its very own hallway and two marble bathrooms. Everything comes at a price, of course, and either of these rooms would set you back £3,750 a night. If you want breakfast, too, you’ll have to fork out another £50. 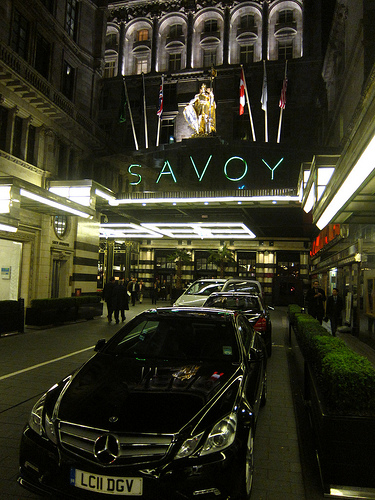 The Royal suite at The Savoy is another unbelievably luxurious place to spend the night. This 325sq/m, £2.5 million refurbished room takes up the entire 5th floor of The Savoy and has a 24 hour dedicated butler service, so you’ll hardly need to lift a finger. You will have to reluctantly lift up your credit card to get in, of course, and they’ll hand it back to you £10,000 worse off (and that’s if you’re only staying for one night without a meal). You do get tea or coffee and some fresh flowers, though. 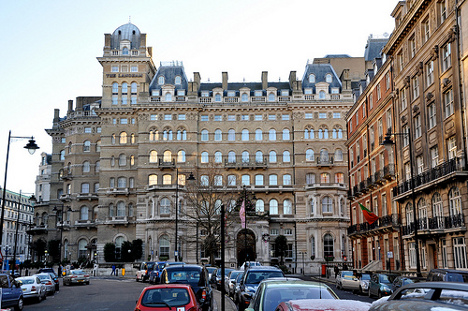 The Langham is a favourite amongst the rich and famous, situated away from Hyde Park Corner where the majority of the city’s most luxurious hotels are located. This particular hotel has attracted dignitaries and billionaires from across the world since its opening in 1865. It was actually the first so-called Grand Hotel in Europe. It is a true landmark of the Victorian era and will set you back around £6,000 for a night. 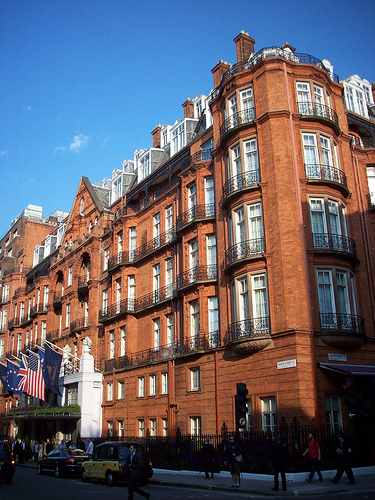 Nobody does relaxation like Claridge’s. The Brook Penthouse Suite here will leave you feeling like a king – it has a private terrace on the roof, butler service and a cocktail bar, with a king size bed to boot. The kind folk there will even pick you up from the airport if needs be. This wonderful experience comes at a price that might leave you feeling like you’re still dreaming on that plane, at a pretty £5,500 per night. 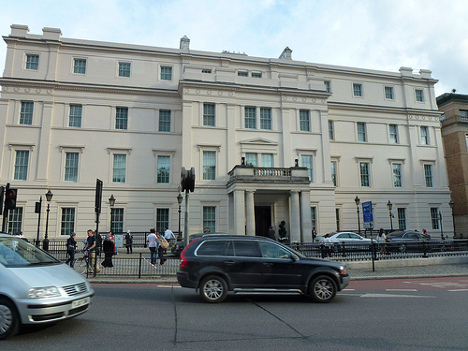 The Lanesborough’s Royal Suite, which seems to be the given name for every top notch hotel room in existence, is expectedly magnificent. The hotel can be found on Hyde Park Corner – one of the most expensive corners in the world – and sits within a few hundred yards of Buckingham Palace. The Royal Suite will certainly make you feel like you’re staying in the Palace itself, as will the bar and the Michelin-star restaurant, Apsleys. Apsleys acquired a Michelin star within 5 months of its opening. The room rate for the Royal Suite at the Lanesborough is a staggering £7,500.