Spend any time near the Gare du Nord and you will find yourself surrounded by English speakers. Paris is home to many avid Anglophones, especially among the younger generations. It might be tempting to conclude that, during your visit, English will suffice. But do not be fooled: a little French goes a long way. 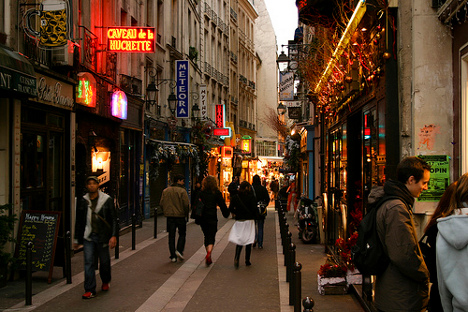 Make an effort to learn the language and your trip will run more smoothly. Away from the capital and the beaten tourist path it might even prove vital. Using a little of the local lingo is polite, and it will open many doors for you during your travels.

Many French people consider being addressed in English impolite. Tourists should address people in the official language, rather than simply assume that everyone will know how to speak English. Of course not every French citizen is multilingual, so approaching others in French offers the safest introduction.

Even French beginners can abide by this golden rule. An easy ‘Bonjour monsieur/madame’ will often be enough to break the ice. English speakers will usually notice your foreign accent and respond to you in English. If their English skills are a little rusty, then hearing you struggle with the French language will provide you with some common ground.

If you plan to study French in France, then breaking the ice should be common practice. The quickest way to learn any language is to interact with a wide range of native speakers. French is spoken in many different varieties and, just as it does in the UK, varies according to regional accents. 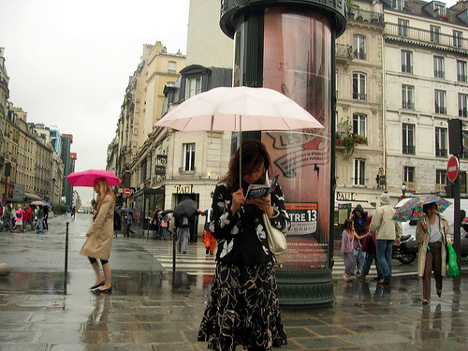 Parisian French sounds very different to accents of the south. In the east of France, along the German border, ‘t’s and ‘d’s, and ‘g’s and ‘c’s, are often indistinguishable, whereas accents of the north have featured in popular films such as Welcome to the Sticks. There is no need to be discouraged by the variety of French accents and dialects: being able to identify them is a sign of growing French proficiency.

If you find yourself struggling to communicate and “Parlez-vous anglais?” is a misfire, just keep calm and carry on. Despite the common belief among UK tourists, shouting will not help you be understood. A friendly demeanour, on the other hand, can be recognised universally. If you are polite and show patience, the hearer is more likely to co-operate.

Up to 93 per cent of communication is made up of non-verbal cues. Many of these are recognised by French and English speakers alike, so tactful use of hand gestures and body language can aid your rusty French significantly.

If all else fails, make the most of modern technology. Translation gadgets and mobile apps offer 21st century alternatives to the traditional travel phrase book. In an emergency these tools could prove invaluable.

From the textbook to the streets

For many, the appeal of overseas travel and attending a French summer school involves getting to grips with the language in context. Basic phrases, grammar and spelling may be taught in the classroom, but the language of the streets is a different matter. In reality, speakers invent slang, abbreviate words and use countless sayings and idioms in day-to-day speech. 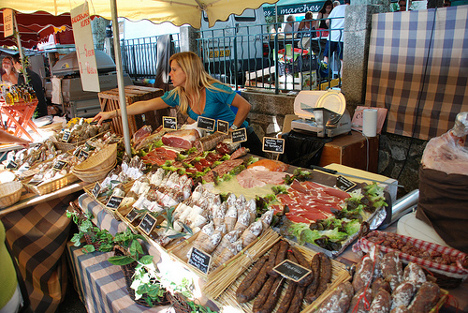 Because of this, the key to fluency is real-life language practice. This is particularly the case in France, where levels of formality are distinguished through grammar. Knowing which forms to use in which contexts is something that comes with experience. Practising French in the real world may be scary at first, but it is vital if you are to improve your French proficiency.