Everyone has a different taste when it comes to choosing a destination for their hen do. It might be possible that you would want to go for an adventurous trip for a wild hen weekend, or lay around in the sun on a beach and gossiping with your girlfriends. Then there are other squads who would want to admire the historical backdrop of a city and admire the centuries old castles and monuments and enrich themselves.

If you are one such history buffs, we bring to you a list of such cities where you can go for a hen do and spend some gala time with your BFFs. 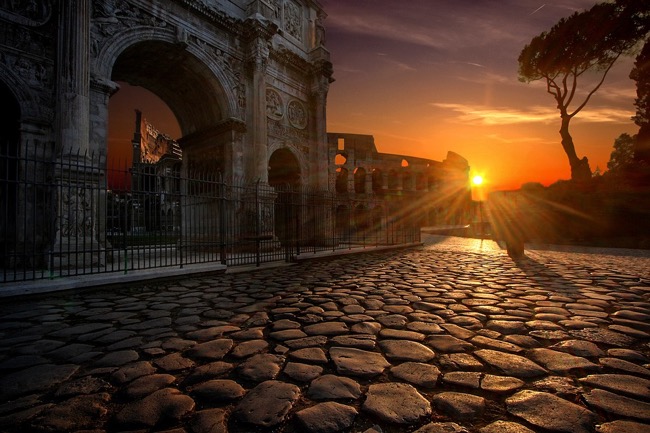 This had to be the first on the list featuring the best historical cities for a hen do. With its rich cultural heritage, beautiful monuments in every corner of the city and of course a cuisine that is relished all over the world, when you step your foot in Rome, do as the Romans do. The city has vast number of priceless works of art, palaces churches, museums. The major attractions of the city which was once the seat of the most powerful Roman Empire are St. Peter’s Basilica, Great Synagogue of Rome, Trevi Fountain, Piazza Colonna and many more. When it comes to food, there are numerous famous Italian restaurants at your service. 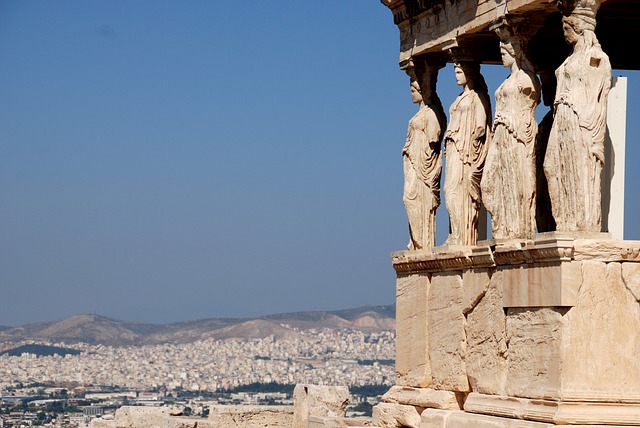 Athens, with its ancient history, has earned itself the title of one of the oldest cities of the world. It was regarded as the ancient capital of the world. The utter beauty of the city will leave all you girls awestruck and mesmerized. The city, whose major architectural forms are Greco- Roman or Neoclassical, is home to many famous museums, parks and monuments. Remember, it was Athens where the first Olympic games were held! The Temple of Hephaestus, the Temple of the Olympian Zeus, The Panathenaic stadium, Erechtheum are one of the major attractions of the city. You may also indulge in many outdoor activities like hiking, mountain biking and others. 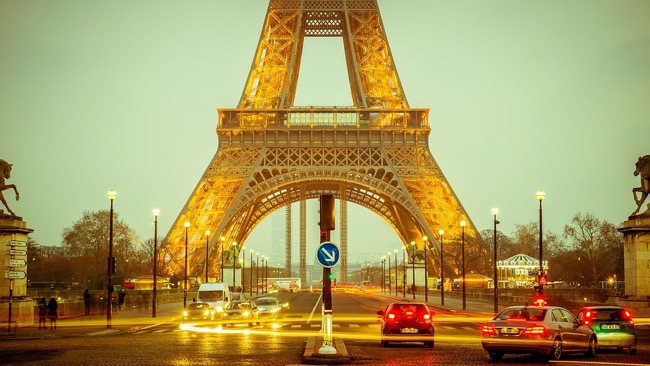 Undoubtedly, the most beautiful city of the world. Paris is not only the fashion capital of the world, giving all you girls the best of opportunities to shop till you drop, it is also a city with rich cultural and historical heritage. The city has total of 1803 monuments, 173 museums and many other wonderful places that will make you fall in love with the city. Paris will not be less than a heaven for your squad as it not only has one of the greatest monuments ever made, but also endless shopping possibilities along with the most amazing French cuisine. 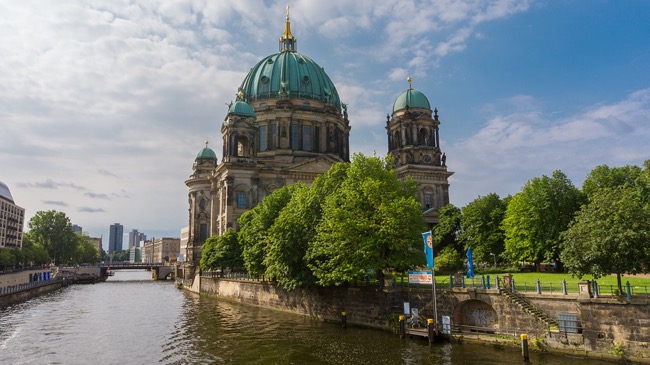 Germany had been the seat of the Nazi Party and has am unnerving history due to the Holocaust that was the result of Jewish policies of Hitler. If your lot is interested in modern history then Berlin is the right choice you have made. The remains of the Berlin Wall, the Holocaust memorial, the Berlin Stasi Prison, Brandenburg Gate, Soviet War Memorial, the New Synagogue or the other monuments, they tell a tale of what all the city has withstood in the past centuries. You will definitely want to know more about the city when you see it.

Pretty much most of the hen dos are only about booze, dance and getting sloshed in the bar. But if you and your girls are not one of those to confine yourself in the same city for your hen do, then definitely the above-mentioned cities must be considered once. History has a lot to tell. Why not encourage your bride to be to go on a trip and be well prepared with history before starting the new future!