Go Back To Childhood

One of the most favorite places for both children and adults in France is Disneyland which is located 30 kilometers from Paris in Marne la Vallee. It was founded in 1992 and became one of the most attending places. Its buildings are located in several areas, concerning each theme accordingly. There is one main castle which is situated in the center of the area and is the largest one. The most convenient way to get there is by train, because there is a wide network of stations, connecting a lot of cities of France as well as of the other countries. 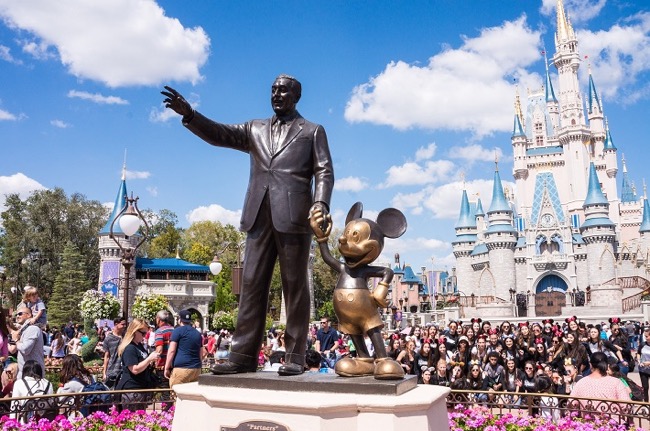 So your travel to Disneyland from Belgium and England will be very comfortable. You may also hire a car or go by bus if you like, there is an excellent cheap car hire France opportunity.

A lot of different hotels in France are located in this area ( by the way, if you need any help in choosing or booking or whatever that concerns hotels visit this hotel reservation guide), so you can just spend their several days in order to have the opportunity to visit every place of this dreamlike land. They are divided into several types, to each theme accordingly. There you’ll find the Frontierland, which includes such themes as Pirates of the Caribbean, Indiana Jones and the Temple of Peril.

The Fantasyland will be interesting for you if you want to appear in the fantastic worlds of different fairy-tales. For example, there is Sleeping Beauty Castle or Castle of Peter Pan. The Discoveryland is for people who interested in things concerning the space. The Disneyland near Paris is one more place in France where you may enjoy your holiday as well as your children.

The other place where you may travel France is quieter but still noble. It’s an ancient city Avignon, with its well-known Palace of the Popes. This place is very calm, though not small. You just don’t meet a lot of cars on the streets of this city. There is a lot of historic buildings. It seems that you appear in another century with its culture and evenness. Roaming about the city, you will always return to the heart of Avignon, its grand squares Place de l’Horloge and Place du Palais. They both lead to Palace of the Popes, one of the main landmarks of this place. The location of Avignon let you get there by train from Lyon and Paris. The local services suggest you a great variety of different tours and voyages along the river Rhone.

If you are interested in art, history, or just want to see something majestic and amazing, you should know a travel tour deal to French museums. There is a great number of museums located in Paris, so you even don’t need to travel around the country to become acquainted with its historical landmarks.

Louvre is a large museum complex that contains the full spectrum of art through the ages. By visiting this one of the most famous museums in the world, you will have a great opportunity to see the masterpiece of Leonardo da Vinci ‘ Mona Lisa’. Notre Dame Cathedral (Cathedrale de Notre Dame de Paris) is one of France’s religious site was built in 12th century on the Ile de la Cite. It was created as a symbol of Gothic style in the architecture of France. 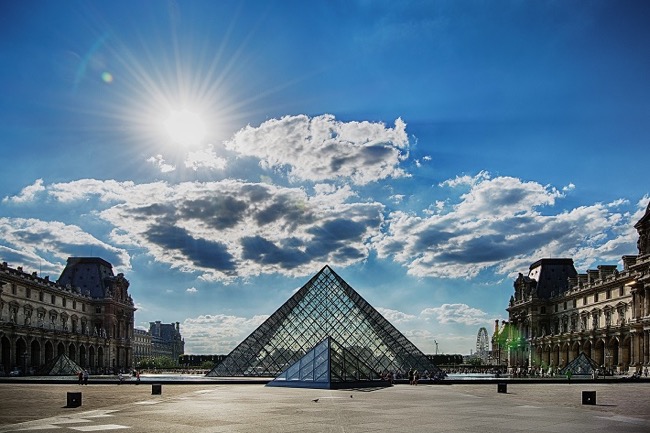 The other point of interest the Musee Jacquemart-Andre in Paris, where different collectors of previous times gathered their masterpieces. Architectural buildings and historic sights of a Renaissance period are represented by the Chateau Royal de Blois and the Chateau de Valencay, with its original furnishings. Those who prefer something new and bright color scheme in the art may go to Musee d’Orsay, where the works of impressionists and representatives of other styles in 1848-1914 are displayed. The other world-known landmark of Paris is Arc de Triomphe, that was constructed as a symbol of victory at Napoleon’s times.

Among the gardens and parks Luxembourg Gardens (Jardin du Luxembourg) is the most amazing and beautiful. There are also a lot of students in this garden, who rest reading books or write their writing assignments after the classes. So you’ll find yourself in the real, refreshing world of the youth of France.

The next obligatory part of traveling to France is the visiting of famous festivals.

One of the main national holidays in France is Bastille Day celebrated on the 14th of July. People meet this festival outside on the streets of the city. The grandiose parades are held, all the streets are decorated in bright colors, the music can be heard from everywhere. In the evening, when the official part of the holiday is over, you may join the dancing people in the streets and squares. Some people arrange their vacations to travel France for this festivity.

The other absorbing holiday in France is the Carnival in Nice, which lasts for 10 days. It’s connected with ancient times by the topic. The people, wearing the dresses of old times, gathered on the streets. The parade is lead by the Carnival king and queen. One of the main attractions of this festival is a lot of flowers, which the people, who take part in the parade throw into the crowd. 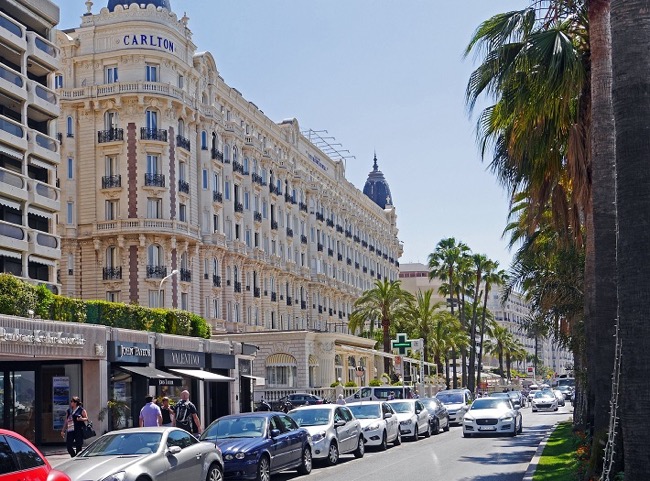 There are a lot of people, who want to get at the festivals, so you should book the room in the hotel in France beforehand. Beaujolais Nouveau is the holiday that dedicated to one of the things, that France is famous for all over the world – their excellent wine. It is celebrated in November, and the festivity starts like New Year, at midnight. During a weekend, by the tradition, you should visit the French restaurants to taste the delicious wines.

The Cannes festival is the best choice for people, who adore watching films and always want to be the first to know more about everything that connected with the cinema. This year the Cannes festival will be started on the 11th of May and lasted for 11 days.

During your travel France you may attend different musical festivals, concerning different styles. The festival of jazz club music will be held in Lyon this March, represented by different bands of this city. If you like classical music, you should visit the concerts that held in the Abbey in the city of Lyon.