To be in Britain over the next six months makes you very fortunate indeed as the country plays host to four of the most prestigious sporting events in the world. These are the annual Wimbledon tennis tournament, England versus Australia in cricket’s Ashes, The Open golf, and then the iconic Rugby World Cup in the autumn.

Below we run you through everything you need to know about the four biggest remaining sporting events of the year.

The world’s biggest tennis tournament will once again roar back into life in the upcoming days. This year will be the 129th edition of the famed tournament and Brits have a lot of reason to be hopeful. Home favourite Andy Murray looked in great shape at Queens, a competition he won for the fourth time, and is widely expected to make it to the finals. This will send the British public into raptures.

What makes Wimbledon great is the ambiance. Watching tennis is both enthralling and chilled, whilst the strawberries and cream, Pimm’s, and champagne are a real treat to gorge on.

Moreover, with the tournament being held in London, it is extremely easy to get to. A visit there can be teamed up with a tour of England’s magnificent capital city. 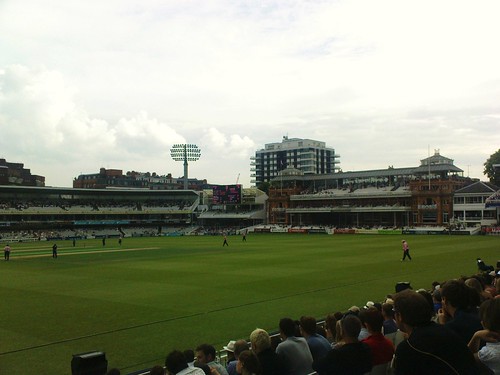 England’s cricket team were thrashed 5-0 when they went Down Under for the 2013-14 Ashes series, and although they would like to inflict some revenge it seems highly unlikely that they will be able to achieve just that.

The Ashes should be watched by everybody should the chance ever arise. England and Australia is one of the biggest international sporting rivalries. Neither like losing to the other one bit and it has been that way since 1882. This adds greatly to the mystique and prestige of the famous little urn. The victor receives an urn filled with ashes rather than any silverware.

What should make the Ashes an attractive option is that it is held in venues all over the country, allowing you the opportunity to see the country whilst following the cricket all the while. The venues for the 2015 competition are Cardiff, Birmingham, Nottingham, and London (x2). 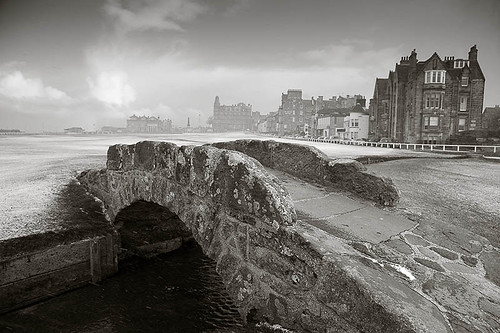 [By Evan Wilson Photography – The most famous bridge in golf.]

There is no golf Major more prestigious than The Open. It is the one that all players want to capture. This year is an extra special Open Championship as it is once again being held on the Old Course, St Andrews. The Scottish golf course is regarded as the home of golf, making victory for any player here all the more sweet due to its historic nature.

Considering his terrible form of late, Tiger Woods may be on his way out of the golfing circuit. You never know, this could be Tiger’s final time in Britain or, just as probable, he will get out of his slump in form and go on to win a spectacular fourth Open. Either way it will be a memorable and iconic moment.

Regardless of whether any golf was on, St Andrews is also worth visiting. As is the case with the majority of Scotland, it is simply breath-taking. 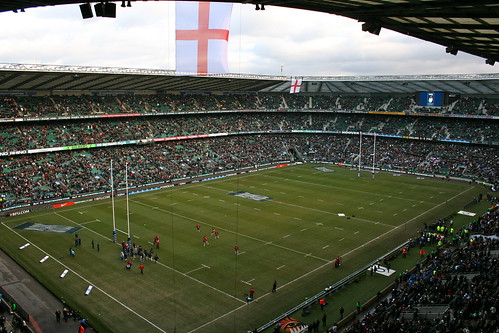 [By abragad – Twickenham, the home of the England national side.]

World Cup’s usually bring countries to a standstill, turning streets into carnivals and pubs into front rooms. There really is no better time to visit a country than when a major tournament is taking place, the Rugby World Cup will be no different. In fact, with England around 9/2 when this article was produced in the rugby union betting, it may just turn into the biggest party in the whole of the world for the month of October.

Like with the Ashes, the World Cup will take you to all corners of Britain. The majority of fixtures are being held in London but Cardiff, Birmingham, Exeter, Leicester, Leeds, Brighton, Manchester, and Newcastle will all be holding fixtures.

Not only will the action be stellar, the British public will be in winning form and the influx of fellow rugby fans from France, Australia, South Africa, and New Zealand will give the country a really good vibe.