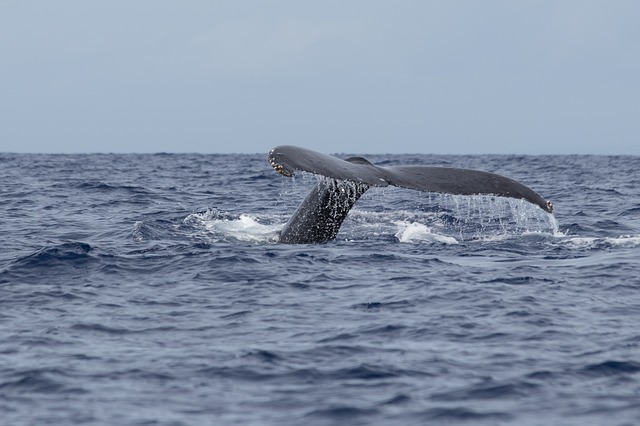 You will often read avid travelers describe the island of Maui as a paradise on earth. Indeed, the beaches and mountains of this tropical island have made it popular among tourists. However it is offshore that one of the amazing sites can be seen. Maui whale watching is one of the great highlights when visiting this island of Hawaii. The humpback whales find the weather of Maui extremely comfortable during the winter months. For these aquatic creatures, Maui is the ideal place for their winter breeding. They travel to the warm oceans surrounding the land from the significantly cooler Alaskan waters.

The humpback whales can be spotted in the waters of Maui from the month of October. However, their presence increases particularly in December as the holiday season begins. The whale watching season of Maui begins half way through the fall and continues till April. The best time for seeing whales in Maui is from December to March.

Things you can expect to see

Maui whale watching offers you to have a unique travel experience in a natural setting. Some of the most amazing things you will get to see include spy-hopping and blowing. For those who don’t know, the term “spy-hopping” is used for the jumping action of the whales. Humpback whales jump high up the water for finding out what’s happening in the terrestrial world.

If you are lucky, you will even see the aquatic giants slap their massive tails. Experts suggest that whales slap tails to communicate with the watchers and demonstrate their strength.

On average, mature humpback whales of the North Pacific waters weighs around 40 tons and are 40 feet long. There are also whales that are as much as 52 feet long; these hefty animals weigh around 50 tons. It’s quite mind-boggling that the heart of these creatures weighs 400 pounds or more.

The females are known to be slightly bigger than their male counterparts. According to experts, this is primarily because the females need greater strength for protecting themselves as well as their little ones from the ferocious males.

As mentioned above, humpback whales travel to the waters surrounding Maui primarily for winter breeding. This makes Maui whale watching even more exciting. During the peak season, it’s very common to spot large groups of males fighting for their opportunity of mating with a particular female. There cannot be a more thrilling view than gigantic whales wrestling with each other amidst the gorgeous Pacific Ocean.

This fight and the forcefulness of the males are particularly troublesome for the female humpback whales with nursing babies. There are instances when the females end up hiding behind the yachts and boats carrying tourists for protecting themselves and their little ones from the raging males. Some whales keep coming near the tourist vessels just out of curiosity.

You can try out snorkeling

Snorkeling during a whale watching trip will allow you to experience the aquatic world of whales even more closely. Other than seeing humpback whales moving around you, you will also get to see the underwater habitat and several other aquatic creatures.