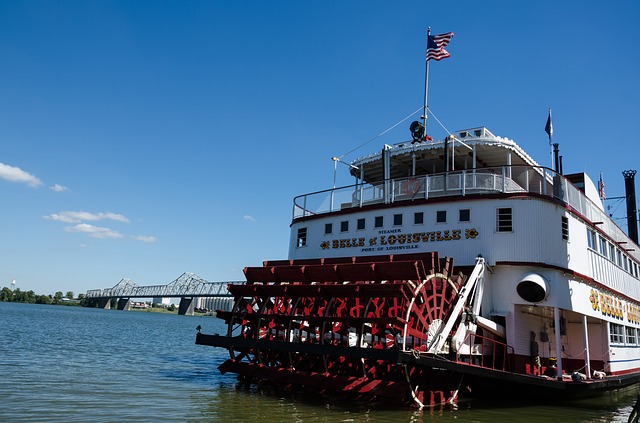 The United States of America remains a strong travel destination for many tourists. Despite recent political drama, the country still brings its share of travelers from abroad. A big reason is that the U.S. is a large country with many distinctive regions, each with their own unique culture and flavor.
Even U.S. citizens have a hard time taking in the different parts of the country, whether it be the metro look of the Northeast, the burgeoning culture of the South, or other parts of the country. So here are several travel destinations within the U.S. that appear to be on the rise. The following is a list of one based on various regions within the country.

The largest city in the northern and eastern most state in the U.S. has been an underrated destination for years. Though Portland itself has little over 60,000 residents, its metro area is around half of million.
The small city is known for its stylish mansions and scenic ocean views that aren’t too crowded as of yet. Portland is known for its museums and art works, but there is plenty to do here beyond nice scenes. The Old Port District features many nice pubs and there are always ferry trips to Casco Bay.

With a population of over 700,000, Louisville is rapidly emerging along the banks of the Ohio River. Known as a sports town with the Louisville Slugger Museum nearby, the city also has a nice skyline and many good walking trails by the river.

Louisville now has its own Central Park within its historic district. Hiking and biking trails abound, but it is the emerging culture and arts scene which elevates this Midwestern city.

The fourth-most populous city once was the hub of the U.S. oil industry, but has gradually transformed into a center for architecture, culture, and culinary delights.

While there are still the Texas-style barbecue ribs around, the city of over 2.2 million features cuisine from over 70 different nations around the world. It also has added a plethora of museums, shopping centers, and the art experiences. Finally, this metro city still has Space Center Houston and Mission Control as a major tourist attraction.

Lake Tahoe is the largest alpine lake in North America and offers great scenery. The small city of a little of 20,000 serves as a beacon to many who love the outdoors.

The southern end of the lake has a variety of outdoor lake activities such as boating and fishing, but it is the impressive lakeside views which draw in tourists who like to take a drive along its shoreline.

Hard to believe that a part of the Hawaiian Islands is somewhat hidden, but this western island is an emerging tourist stop.

Waimea Canyon State Park is located on the island as well as the local heritage center about state’s culture and arts over the years. The south end of the island is a popular vacation spot with many great resorts available such as the Koloa Landing Poipu Beach Hotel & Villas in Poipu. Nearby are scenic vistas and the popular Hawaiian sandy beaches.

These are just five of many emerging locations in the U.S. who are attracting more visitors due to emerging cultural trends. Instead of getting caught up in crowds in New York or Los Angeles, taking a trip to one of these sights can provide with a nice vacation without anywhere near as much hassle.