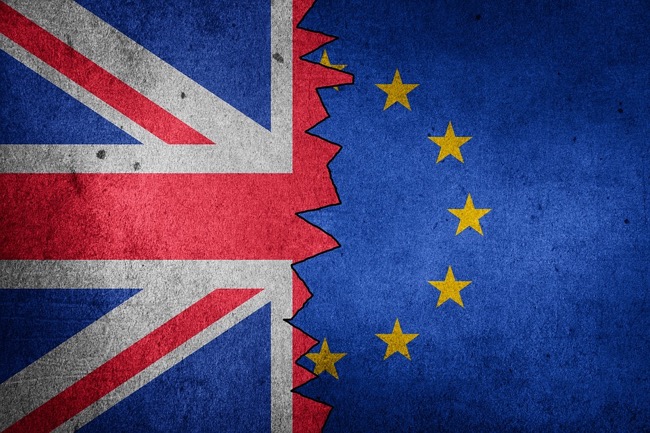 Brexit will affect travel to and from the United Kingdom, but there is no reason to cancel your trip. Knowing ahead of time how regulations will change after Brexit is official March, you will avoid disappointments and extra fees. It depends on where you are coming from, but research will be the difference between getting sent back home and enjoying a successful holiday in the UK.

If you are from the United States, Canada, Australia, you don’t need a visa to enter the United Kingdom for a trip to six months. European countries, however, are forced to negotiate visa terms. There will be some time before this goes into effect—the government wants to extend the existing non-EU migration policies and apply them to EU citizens after the deadline of December 2020. This gives travelers time to get in that British vacation before the visa process changes.

Furthermore, students who plan on staying more than six months will need to apply for a short-term study visa. Work visas, on the other hand, are dependent upon what you plan to do when you are in the UK. The number of skilled and unskilled workers are both capped from countries outside the EU, but citizens of Europe will be subject to similar restrictions after Brexit becomes a reality. If one of your grandparents was a citizen of the UK, however, you are eligible for a UK Ancestry Visa that will be good for up to five years.

The costs of air travel will also change. Currently Britain is included in the Open Skies air agreement, but the UK’s departure from the Union will change travel from Europe and the United States. While budget airlines have been able to offer cheap flights to and from the UK due to these relaxed regulations, as Brexit approaches these conditions will be renegotiated. Britain will be forced to leave the market. It is likely that flight prices will go up for people traveling to the UK.

The uncertainty that comes with Brexit makes it a good idea to purchase travel insurance after booking a trip. While EU citizens won’t need a visa until 2021, it may affect insurance prices when the UK leaves the market. To be sure, the safest way around this risk is to book a package vacation. If you know the risks, you can avoid both disappointment and high prices. It will likely be okay to travel after Brexit is official, but it doesn’t hurt to protect vacation purchases. According to a specialist from MoneyPug, a site commonly used to purchase cheap travel insurance, taking out cheaper insurance is better than having none.

One beneficial aspect of traveling to the UK as a citizen of the EU is that the currency rate has changed and will continue to do so. The British Pound dropped to its lowest rate on after Theresa May decided to delay the parliamentary vote on Brexit. Currently the exchange rate is 1.11 pounds to the Euro. Getting a visa in will be new for EU travelers, but so will the changing currency.

If you are currently living in Britain and wish to stay, you will have to apply for a pre-settled or settled status. Going into effect in 2021, EU citizens will need to apply for settlement between when the application is available in March and June 30, 2021. The settlement status for citizens of Norway, Switzerland, Iceland, and Liechtenstein, have yet to be determined.

When to Book a Holiday

If you’ve been planning on taking a vacation in the United Kingdom, the best time to book is now. Avoid all the headaches, visa differences, extra fees, and annoyances by going on a holiday in the UK before Brexit is a reality. Furthermore, booking after March carries risks in regards to air traffic disruptions related to the Open Air agreement. Take advantage of the lower currency and lack of restrictions while you still can, have a relaxing holiday in the UK before Brexit and without the stress. Beyond the end of March, it remains to be seen how traveling to the United Kingdom form Europe will change.

Ryan Beitler is a writer, journalist, and travel blogger. He has written for Paste Magazine, OC Weekly, New Noise Magazine, and his travel blog Our Little Blue Rock.