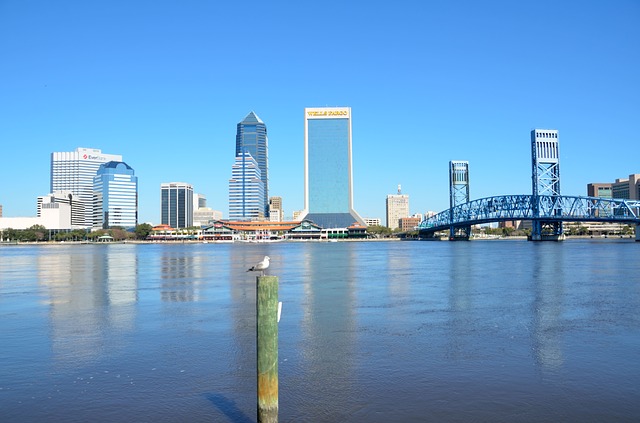 Jacksonville is one of the most interesting cities in northeastern Florida. Located just where the St. John’s River meets the Atlantic Ocean, the city is a regional business center with numerous museums and cultural offerings. Its beaches are also a very popular attraction for visitors and locals who like to go for a swim or surf. The city is also home to championship golf courses such as the Ponte Vedra Beach’s TPC Sawgrass, which is also the headquarters of the PGA tour. Can’t decide what to do in Jacksonville? Start with the following activities.

Visit the Museum of Science and History

The Jacksonville Museum of Science and History is a must visit for families, especially those who have young children who eager to learn. The main exhibit changes quarterly, but there are also permanent displays on three of its floors. The famous Brian Gooding Planetarium is always a favorite. The exhibits of the museum educate visitors on the human body, water distribution, and the history of Jacksonville. There is even an intriguing display centered around the Great Fire of 1901, which was known to be one of the worst disasters in the history of Florida. It led to the destruction of more than 2,000 buildings in eight hours.

The EverBank Field Stadium is located in downtown Jacksonville and is the home stadium of the Jacksonville Jaguars of the NFL. The stadium has undergone significant changes and upgrades since it first opened on August 18, 1995. Even with many new buildings and designs emerging around the NFL, EverBank Field still boasts one of the most fan-friendly and technologically advanced stadiums in the league. There are also several hotels near EverBank Field stadium that you can stay in before or after football matches.

The Catty Shack Ranch Wildlife Sanctuary is an amazing venue in Jacksonville that focuses on the rehabilitation of wild cats. More importantly, once an animal is taken into the sanctuary, it is going to live in a loving home for the rest of its life as the Sanctuary does not breed or sell any animals that they care for. Children will particularly enjoy seeing many of the wild cats, which include tigers, lions, leopards, cougars, and bobcats. If possible, try to visit the park during the night hours so as to get a glimpse of a night feeding, which begins with a guided tour.

Enjoy a Relaxing View at the Friendship Fountain

Once you have visited the Museum of Science and History, spare some additional time and take a walk to the Friendship Fountain. The fountain itself was constructed in the 1960s and consists of over 60 nozzles that can shoot water up to 120 ft. It is an amazing sight, especially during the night as the fountain begins to light up with a colorful display that creates a gorgeous view.

The Florida Theatre first opened in 1927 and is one of only four remaining high-quality movie outlets that were built in the Art Deco era of the 1920s. The Theatre is now on the U.S. National Register of Historic Places; you’ll marvel at its old-time beauty. The Italian, French, and Spanish decor features furnishings and motifs that will take you to another era. The wrought iron railings, marbles, amber glass light fixtures, decorative columns, tile floors, chandeliers, and coffered ceilings are simply amazing.

Jacksonville is an exciting city to explore. Head there to enjoy great beaches, fantastic museums, and more!