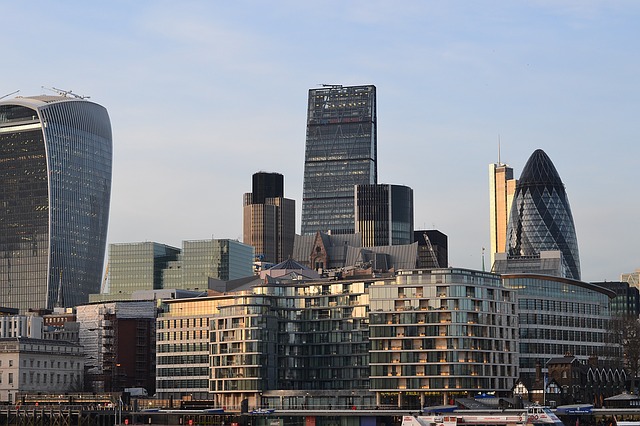 People living and working in the City are enjoying a better quality of life than Wall Street staff, new research by serviced apartment provider TheSqua.re has revealed.

London and New York City are both known for being densely populated locations with a high price tag, but in a study that looked at more than fifteen aspects of everyday life, The Squa.re found that the grass is definitely greener on the British side -despite the higher wages found on Wall Street.

Here are some of the key findings from their report:

– New York’s population density is 130% higher than London’s.
– London has more than three times more green space than New York City.
– City workers take around 15 days more holiday per year than Wall Street staff.
– The average working week in NYC is 42.5 hours, compared to London’s 33.5.
– Life expectancy for inhabitants of the City of London is almost 2 years longer than that of Wall Streeters.
– People employed in the City of London and on Wall Street have a life expectancy 4-7 years above the local average.

For a full list of the results, visit the full study here.

“People underestimate how great London can be, both for local business people and for those who are visiting on business from elsewhere.” CEO Sid Narang said. “Not only do workers in areas like the Square Mile usually have more free time, they enjoy lower costs when dining out, a wider array of nightlife options and a considerable amount more green space than their Wall Street counterparts.”

Business travel made a total contribution to the global economy of 1.11 trillion US dollars last year, and long-stay business trips in cities like New York and London are proving to be increasingly common in finance and other industries. Wall Street workers visiting London may not appreciate the 43 extra rainy days a year, but working weeks coming in 9 hours shorter and with more than twice as much paid leave allowance will likely feel like a good compensation.

“More and more now we’re seeing business travellers staying for many months at a time, or workers who are in the process of actually moving to a new country.” Sid went on to say. “People are keen to know what their new home will be like, be it permanent or temporary, and I think this research gives us some great insight into the quality of life business people can expect in each city.”

Wall Street workers may earn the most, but spend almost 500 hours more in the office each year – and that’s before you take Londoner’s more generous holiday allowances into account. With London offering lower crime rates, longer hours of daylight and more than twice as much holiday than the Big Apple, it’s no wonder City workers are living longest, enjoying an overall less stressful life.