Despite being an age-old invention, bikes have stood the test of time and have remained relevant even with the rise of modern vehicles. They’re efficient, practical, and reliable in more ways than one. So it’s not surprising that more and more people are making the switch to this manual form of transportation for urban mobility.

Some cities are starting to realize the rising popularity of biking and the benefits that come with a more bike-forward location, like lower chances of congested traffic, healthier citizens, and higher tourism value.

Below are locals focusing their efforts on expanding their facilities and building new infrastructure to accommodate cycling. This movement is one of the main reasons it’s becoming a conventional mode of transportation in many urban settings.

But before getting to know them, consider reading these biking tips that can help beginners and experts alike.

– Know the basics of bike safety.
– Plan and map out paths for new and foreign locations.
– Wear a helmet all the time to protect the face, the head, and the brain in case of fall.
– Bring a bottle of water to keep hydrated.
– Avoid wearing headphones while cycling to stay aware of cars and other warnings like shouting pedestrians, barking dogs, and opening car doors.
– Get a reliable power meter to map out exercise progress accurately. It helps in recording power to allow unprecedented insight into one’s fitness.
– Periodically inspect bike pads and lubricate chains.

Top Cities at the Forefront of Bike-Forward Designs, Structures, and Amenities 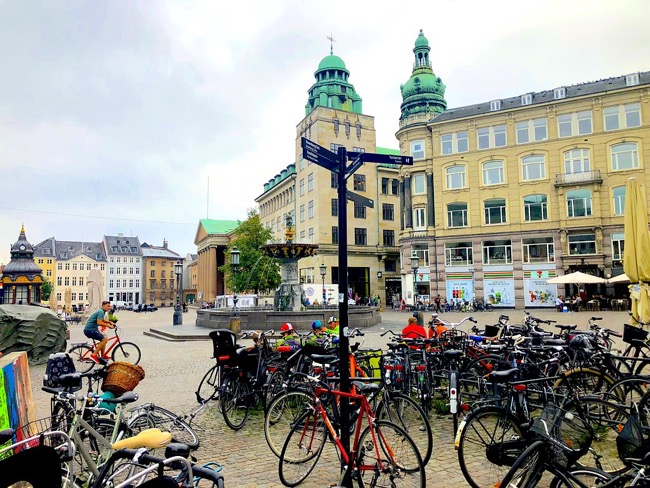 Many consider Copenhagen the most bicycle-friendly destination in the whole world. Tourists visiting this city for the first time are often surprised by the number of cyclists who whiz by. To give a clear picture, almost half of all Copenhagen locals commute to their workplace by bike. 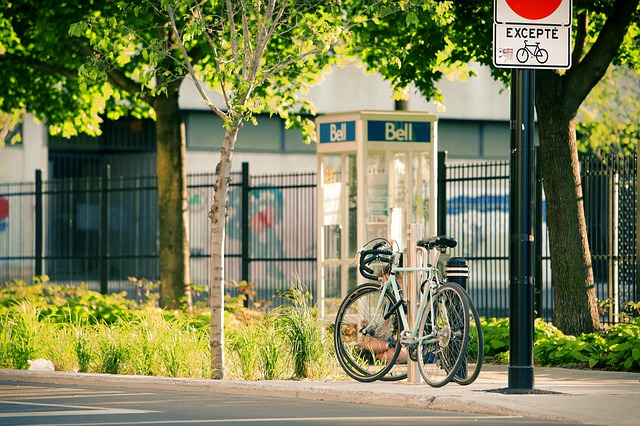 Canada’s bustling city boasts 600 kilometers’ worth of biking paths, which is double that of Copenhagen’s. Cycling is prevalent during springtime, when cyclists take the designated trails and make pit stops to enjoy some food and drink. There’s even a townwide bike festival that welcomes every biker regardless of their skill level and age for a tour around the city. 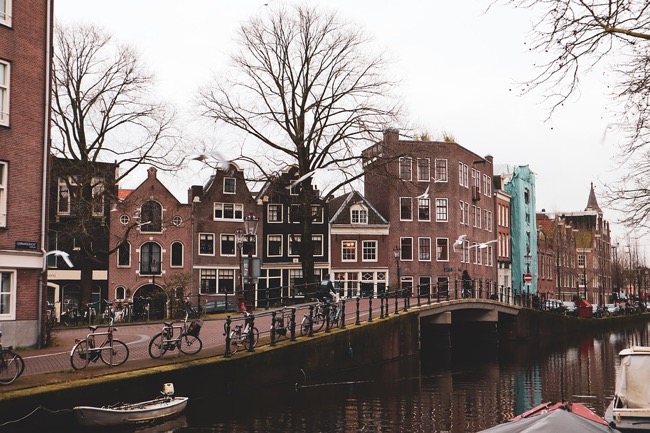 Amsterdam is another bike-forward city in northern Europe. Cycling is so popular here that the estimated number of bikes in the city (800,000) almost equals the number of its inhabitants.

Newcomers can easily find bicycle rentals to enjoy the wide roads and quaint scenery. On top of that, there are also illustrated booklets and guided tours to help tourists acclimatize to their surroundings and get around more easily. 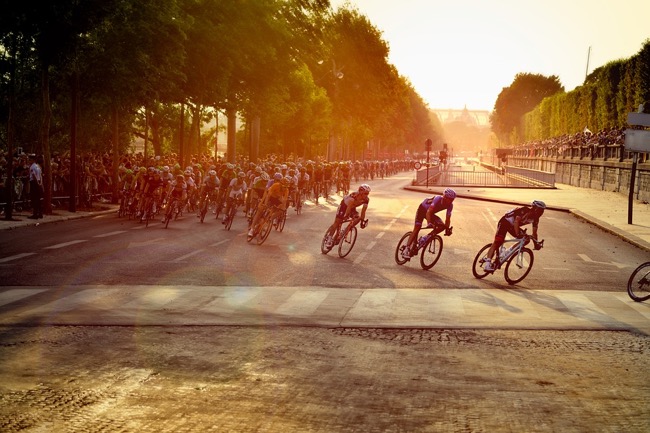 The combination of slow traffic, alert drivers, and flat roads makes Paris one of the easiest places to ride bikes. Its bicycle-sharing program, Vélib, is one of the most extensive worldwide, second only to China.

Since this program began in 2007, more bikeways have been introduced to this bustling city. Tourists and locals alike can also enjoy the 20,000 bike rentals from 1,800 stations scattered around the town. 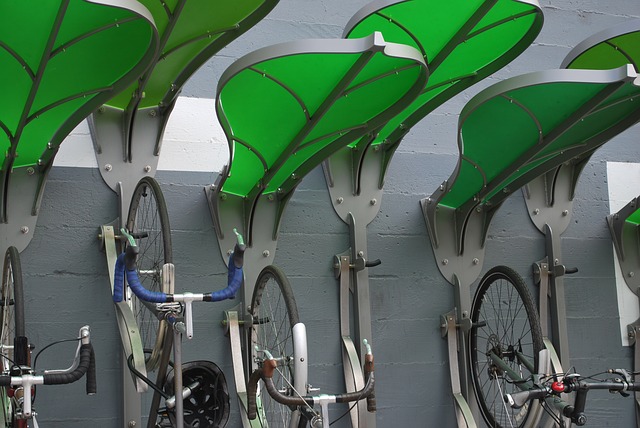 While Europe holds most of the world’s bicycle-friendly cities, there are plenty of noteworthy ones outside its region that deserve mention. Portland, for example, works with its Bureau of Transportation (PBOT) to make different improvements in their city to help with biker safety.

Bikers can get free prints of neighborhood and city maps (which are also downloadable on PBOT’s website), safety info, and other paraphernalia that make navigation easier. There’s also an eco-friendly bicycle rental system, bike lockers, biking classes, and even etiquette guides for new bikers. 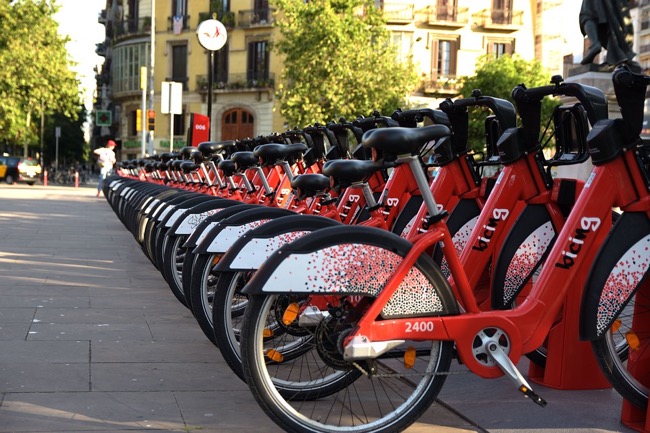 This city is starting to take the initiative to create a hospitable environment for bikers. Barcelona is expanding its designated bike paths, and its bicycle-sharing program, called Bicing, is one of the most popular in the whole world.

Another big priority is bicycle safety, and Barcelona has implemented different measures that aim to help slow down car traffic. For those visiting, there are numerous bike tours available and scenic pathways situated near the ocean.

Conventional roads are becoming more congested with traffic, people are becoming unhealthy from their sedentary lifestyles, and the gases emitted by modern vehicles are taking a toll on the environment. Biking can help alleviate all these issues. And fortunately, many governments worldwide are starting to take action by creating bicycle-friendly cities.

While this is by no means a comprehensive list, the cities above should give an idea of what a bike-friendly destination should look like: designated paths, rentals, amenities, and of course, beautiful views.