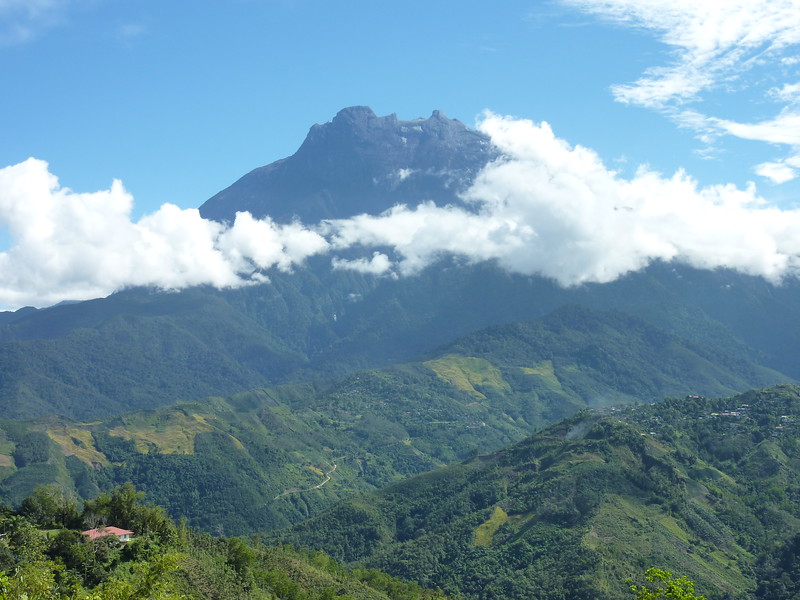 Borneo is the third largest island globally and it includes the nations of Indonesia, Malaysia and Brunei. Malaysian Borneo provinces include Sabah and Sarawak, which are popular travel destinations in Southeast Asia. These highlights can be visited with Borneo Packages, which offer a sample of the best of natural and cultural Borneo life.

Whenever people travel to Sabah they mostly head to the capital Kota Kinabalu on the north west coast. There are many flights here and it is well connected to Kuala Lumpur for worldwide connections. If you start your Borneo trip here then you can immerse yourself in the tropical waters with some snorkeling.

The Tunku Abdul Rahman (TAR) Marine Park is situated only 15 minutes boat ride from the Jesselton Point Jetty in Kota Kinabalu. It is a great calming tour that will provide you with a perfect opportunity to visit some beautiful beaches of TAR Marine Parks and to experience some of the best snorkeling spots that you can only reach by boat.

Sandakan is among the largest towns in Sabah. The town has a population of around 160,000 people, and it has an interesting history with a mixture of people, faiths, and cultures. Explore the many landmarks that make Sandakan a unique place. They include Sandakan Memorial Park, Central Market, Sim-Sim Water Village, Agnes Keith House and Puh Jih Syh Buddhist Temple.

From Sandakan there are tours into the nearby jungle which provides a chance to view plenty of proboscis monkeys along the Kinabatangan River, which is the second largest river in Malaysia at 560 km long. You can also tour the Gomantong Caves and Sandakan War Memorial where you will pay tribute to 2400 British and Australian soldiers who were held as war prisoners by the Japanese during World War Two.

Mari Mari cultural village is situated deep into the island away from the ever-growing Kota Kinabalu. The village, which operates as a museum, has one role: preserving Borneo ethnic culture. People there are always willing to share the history, the knowledge, tradition and the culture of Borneo with visitors. By touring the village, you will get an excellent opportunity of seeing and experiencing the lifestyle and culture of how ethnic indigenous Borneo groups lived in the old days – before the days of electricity and the intenet.

The village boasts five ethnic groups including the Rungus, Kadazan-Duzun (rice farmers), Lundayeh (fishermen and hunters) and Bajau (sea gypsy and cowboy). The final ethnic group is the feared Murut, a headhunting tribe.

While Mount Kinabalu is not the tallest mountain in Southern East Asia (the tallest is in Myanmar) it is perhaps the best known. A 2-day and 1 night hike will take you up steps and pathways, through nature and the jungle and eventually reach the peak, which is at 4095 meters. Even though mountain climbing is not easy, most people are able to climb the mountain without any problem. The high number of tourists on the trail will confirm that.