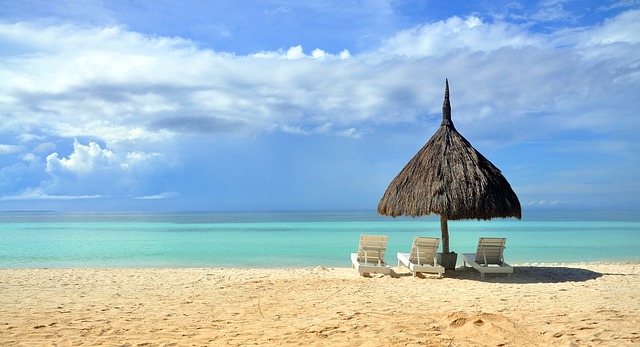 What we know as the American diaspora, or the population of American-born expatriates who now live outside of their home country, has burgeoned over the last decade. The reasons why more Americans are considering the expatriate life are varied in scope—they range from the economic to the cultural, and from the religious to the romantic.

For some, life abroad is more adventurous, and ripe with promising employment opportunities that aren’t offered back home. Others are excited by the idea of engaging with a new culture. Whatever difficulties they have with the language are cancelled out by their ease in forming friendships with locals. Still others will celebrate having a new religious community, and a safe, happy place to spend their retirement.

Once pre-emigration processes like these are completed, you’ll be ready to start life anew in any of the world’s top destinations for expats. Though the US government does not track emigration as strictly as immigration, host countries notch the arrivals of US expatriates by the hundred thousand. The nation states constituting the European Union (EU) host as many as 800,000 American expats in total.

Curious about what life is like in countries with the highest number of US expatriates? Here’s a rough tally of the top five countries with a significant American expat population, and what expats enjoy in those parts of the world.

1. Canada. Perhaps it doesn’t come as a surprise that neighboring country Canada has one of the highest concentrations of the American diaspora, with upwards of 738,203 US expats. Canada is a peaceful and prosperous country to retire in, and boasts excellent healthcare and educational opportunities. Moreover, it will not be difficult to transition into Canadian culture from American culture.

2. India. In South Asia, India hosts more than 700,000 US expats. Being one of the cradles of civilization, India has a very rich history and culture. It also plays host to one of the world’s fastest-growing tech economies. Expats can mingle easily with native English speakers, enjoy Indian cuisine, and visit India’s many cultural heritage sites.

3. The Philippines. Closely trailing India is the Philippines, a former US colony which has a population of about 600,000 US expats. In the last decade, the Philippines has come unto its own as an outsourcing capital of the world. If you’re a foreigner, it’s easy to fall in love with the friendly, hospitable, and family-like atmosphere of the Philippines.

4. Mexico. Also host to a lively American expat community is Mexico, with more than 500,287 registered expats in recent years. Migrants can choose to live a more sequestered life near Mexico’s beautiful beaches, or in the city areas where they can experience peak local color.

5. Israel. Israel, commonly associated with the Holy Land, has an upwards population of about 185,000 US expats. One of the new monikers that Israel has earned is as “The Startup Nation,” thus it is a welcome playground for commercial opportunities. Israeli capital Tel Aviv also has a fantastic nightlife and art scene, and is at the same time one of the safest expat communities.

We hope this eases any trepidation you have about moving abroad. Instead, celebrate entering a new community in an exciting country as a US expatriate!