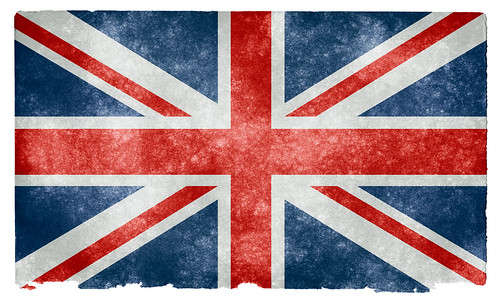 Do you visit the UK regularly for business or pleasure? Would you like to avoid the tourist traps and try something a little unusual? Then you’ve come to the right place today. We’ve listed some of the best and most interesting attractions you won’t want to overlook. Everyone heads to the Tower of London or Buckingham Palace the first time they arrive. However, those sites can become a little boring if you’re here every couple of months. People who’ve never been to the UK before should consider our suggestions too. It’s just that you’ll probably want to take a Thames River cruise and visit 10 Downing Street first.

Most people reading this article will have heard about Cannock Chase in Staffordshire at some point. The area made headlines around the world a couple of years ago thanks to some dubious paranormal sightings. However, the location is deemed an Area of Outstanding Natural Beauty, and it’s a place everyone should visit. The forest was once home to German prisoners of war during WW2. That is why it houses the largest German military cemetery in the world. Visitors will encounter more than 5,000 gravestones if they choose to take a ride out to that area. Cannock Chase is also a fantastic place to walk and enjoy the clean countryside air. 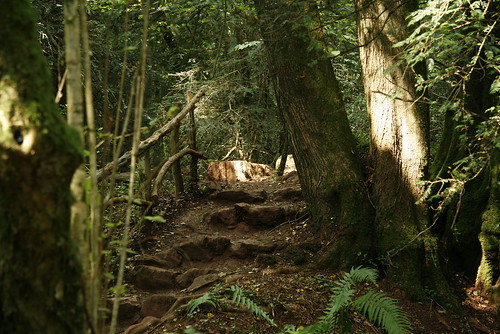 If you like the idea of woodlands and forests, you shouldn’t overlook Puzzlewood in Coleford. It is allegedly the inspiration for Tolkien’s Lord of the Rings series. However, many people dispute that fact and say Cannock Chase is the real location. Tolkien visited and lived in both areas during his time serving in the military. Whatever you might think about the controversy, Puzzlewood is still a pleasant place. It’s filled with beautiful moss-covered rocks and bridges for all the family to enjoy. There are plenty of secret woodland dens, and it was once the filming location for both Merlin and Dr Who.

Lots of people choose to visit Blackpool during their UK breaks. The area is exceptionally popular with both English people and travellers. It boasts a gorgeous seafront with a theme park and donkey rides. Many holidaymakers pay to visit the top of the Blackpool Tower, which has become ominous with the local skyline. However, there’s a hidden gem that most folks overlook. The White Tower in Blackpool is one of the best restaurants you’ll find in the entire country. With an A La Carte menu and VIP packages, you’re going to have a fantastic time. Just make sure to book your table in advance if you want to avoid disappointment. The restaurant can become very busy during the peak season.

It might be one of the strangest attractions on this list, but that’s why it appeals to so many people. The hidden ballroom, situated beneath a mansion lake, was built by a criminal. The man ate a cyanide pill during his trial and so was never convicted. While the name suggests an area for dancing, the ballroom was constructed as a smoking area. It’s just that it’s built beneath a roof aquarium. Visitors are advised to book group tours for the best experience. A guide will accompany you to the site and highlight any points of interest. The ballroom is within more than 9,000 acres of land that are lavishly landscaped. A great day out for anyone who visits the UK this year. 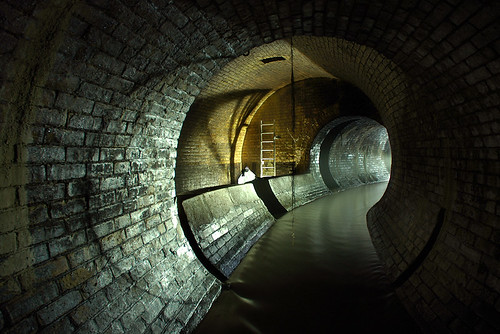 London is home to the best shopping district in the UK. There are also many underground rivers that run under the city streets. Most people don’t know they exist, and so tourists rarely venture down the shafts. However, there are some interesting tours for anyone who dares experience the real London Underground. The River Fleet was part of London life before the area even had that name. It was used by the Romans, then the Anglo-Saxons for transporting goods. There were also many gruesome murders down there over the years. Do yourself a favour and leave the London Dungeons for the other tourists. If you want to learn the dark secrets held by this city, head down to the Lost River Fleet.

Now you know about some of the most unusual attractions in the UK, we hope you will avoid the tourist traps. When all’s said and done, this country has a lot to offer the casual traveller. As with any other location in the world, you just need to research the most exciting activities before you leave home. Also, make sure you never catch a taxi in London because they’re too expensive. Luckily, the city is served by first-class public transport.