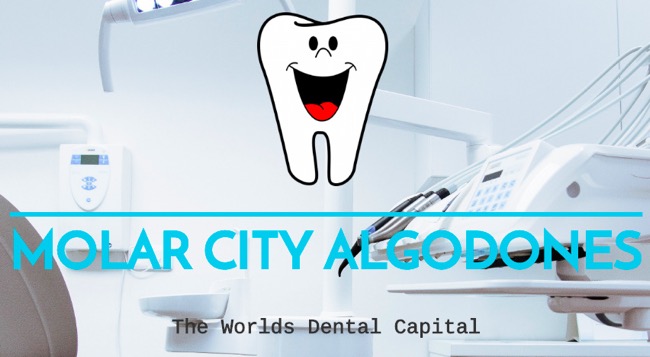 America has always led the way in so many industries across the world, but in modern times, prices have become so high to buy things and services in the USA that it is now cheaper to buy from abroad. One leading example of this trend is why so many Americans are now travelling to places such as Los Algodones, Mexico for their dental treatments. Here are some major reasons why so many Americans are getting their dental treatments done at dentists in Molar City, Los Algodones.

Although we do live in a world of convenience, we don’t mind travelling to save thousands of dollars. And that is exactly why so many people visit dentists in Molar City, Los Algodones, because the prices are jaw-droppingly cheap. If you live in the Southern states of America such as California, it is quite an easy experience to drive over the border to Los Algodones for your dental treatments. Many people used to do the same with Tijuana, but Molar City is now the place to go.

Although the experience might not be so convenient for Europeans or Canadians, Americans are taking advantage of the convenience in their thousands by booking their treatments at cheap dentists in Molar City.

This might surprise you, but Los Algodones dentists have some of the best reputations in the world for quality. A big factor that plagues the American psyche when talking about cheap dentists in Molar City is exactly that…. It is cheap! The price might be cheap, but the dental practices most certainly are not.

With a city such as Los Algodones, there are so many dental establishments competing with each other that the price has been drive down, but the quality just keeps getting better due to the competition between practices. This has created such a low-cost, high-quality dental tourism market that is unique. Dental clinics in the city execute their treatments to the highest levels imaginable, which is why so many Americans are visiting here.

The choice, quality and competitive prices of dentists in Molar City has created a dental tourism scene in Los Algodones, Mexico, the likes of which we have never seen. This is – and has been – attracting thousands of Americans and Canadians who now see Mexico as their premier destination for dental treatments.