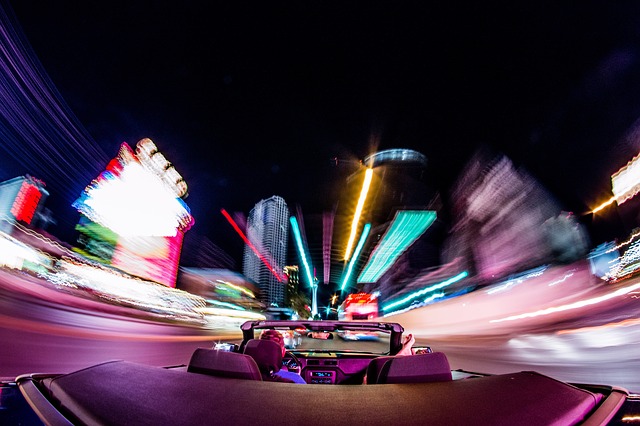 For many citizens, drinking and driving are some of the most serious of offenses. Driving under the influence is a crime that can have far-reaching financial consequences. According to the FBI, DUI accounts for more than one million charges in the US annually. Simultaneously, DUI offenses are the third most-charged offenses in the US after minor crimes and theft.

But what are the consequences of drinking and driving while traveling? The most crucial consequence is the risk of injury or loss of life in a crash since your judgment is heavily clouded by alcohol. Additionally, drinking and driving while traveling places you at the risk of a jail sentence, confiscation of your vehicle, monetary fines, driving restrictions and so much more.

This article will spell out any possible consequences of drinking and driving while traveling.

Contrary to common belief, DUI charges attract possible incarceration. Some states in the US require a mandatory 24- to 48-hour jail sentence for all first time DUI offenders. The good news is that you can beat a DWI in Texas with the help of a lawyer.

Depending on the level of toxicity and particular state laws, an offender can serve a prison sentence that can last for several years. However, such extreme penalties will only be served if a driver is a repeat DUI offender.

Confiscation of the Vehicle

Another possible consequence is the confiscation of the vehicle an offender is driving. Again, the duration of time a car can be confiscated depends on a particular state’s laws. It’s worth mentioning that the seizure of a vehicle can either be periodic or permanent.

Monetary fines are perhaps the most common consequences of drinking and driving. Just like any other offense, a driver will be given the option of bailing himself out by paying a fine in monetary terms. Again, depending on the state that the crime was carried out in, the amount of money a driver will be required to pay varies greatly.

DUI charges or convictions always attract driving restrictions. For a first-time offender, the limits can be imposed for as long as 30 days. On the other hand, a repeat offender can have his driving license suspended for 90 days. However, some states can permanently revoke a driver’s license.

Probation is a form of criminal sentence that allows a probationer to remain out of prison under some restrictions. These limitations include mandatory reporting to a designated probation officer, paying a certain amount of probation fee (amount varies by the particular state), and carrying out community service chores for several hours.

Typically, DUI probation sentences last for as long as one year or more. Offenders need to note that failure to comply with probationary terms can lead to an extension of probation sentence, financial fines, or, worse, a jail sentence.

There are so many ways that DUI charges can affect your life. Not only do the consequences affect your life, but they also go a long way to hurting your family, finances, and life. To avoid risking your life and that of others, along with these other consequences, avoid drinking and driving at all costs.