History enthusiasts are inveterate travellers and for those seeking to follow a path to the past there are some astonishing destinations that can truly deliver. So whether you’re fascinated by the Romans, have a thing for the Ming, glorify the Greeks or revere the Russian royals, historic holidays don’t come any better than this. 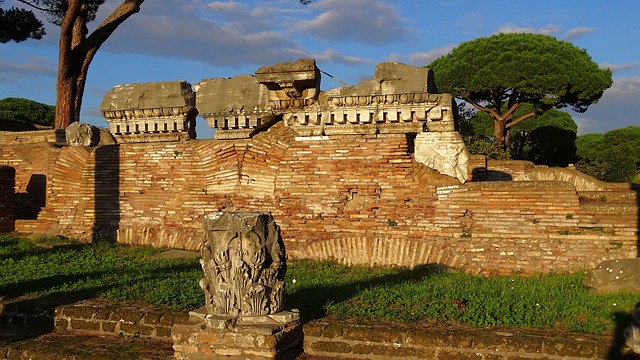 The birthplace of one of the world’s great civilisations, Rome offers the complete package. The modern blends seamlessly with 3,000 years of rich history in a dazzling array of tourist spots that should be on everyone’s bucket list.

A rite of passage for first-timers are the ancient classics – the Colosseum, the Roman Forum, Palatine Hill and the Pantheon as well as the Vatican’s magnificent treasures – but if you’re looking to step off a well-trodden path, the list of best places to see in Rome is a long one.

Via Appia Antica, Rome’s oldest road is dotted with ancient sites, from the early Christian Catacombs to the well-preserved ruins of the Baths of Caracalla and Villa dei Quintili. But among the very best sites to see, just a short train ride away from the city, are the truly stunning remains of Ostia Antica, one of Rome’s most amazing hidden gems. 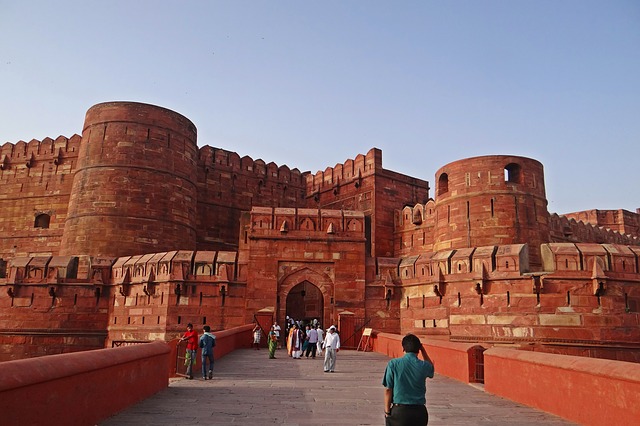 Agra in India’s northern state of Uttar Pradesh is home to three UNESCO World Heritage Sites. But ask most visitors to name them, they will only manage the Taj Mahal, the magnificent mausoleum built by Mughal Emperor Shah Jahan for his wife, and one of the world’s most instantly recognisable buildings.

Yet not far from the Taj Mahal is the sixteenth century Agra Fort, and it’s hard to find a more impressive citadel. Less a fort and more a walled city, it is one the finest examples of Mughal architecture in India. The sheer scale of what was achieved here is a sight to behold, as it is at Fatehpur Sikri, one-time capital of the Mughal Empire. The city is littered with stunning Mughal mosques, mausoleums, public halls, palatial homes and other religious and secular architecture. For those who wish to experience truly astonishing historical places, Agra is hard to beat. 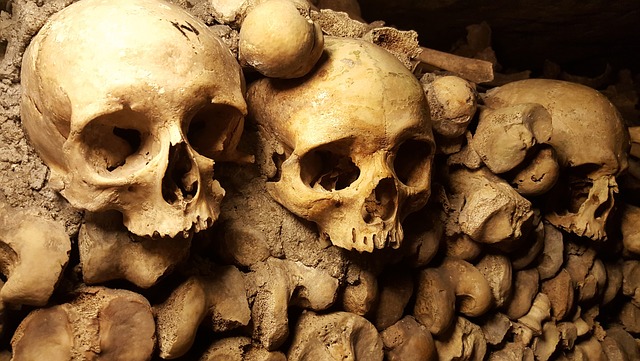 A fusion of some of the world’s most ostentatious royal creations and one of its darkest revolutions, Paris is a magnificent contradiction and one which is beautifully represented in its historic architecture.

The Eiffel Tower, Notre Dame Cathedral, the Louvre and the Arc de Triomphe are obviously outstanding, but if you veer slightly off the beaten track there is a world of wonder awaiting you. The six million skeletons of 18th century Parisians in the Catacombs of Paris are jaw-droppingly fascinating, as is Chateau de Malmaison, the home of Napoleon Bonaparte but for sheer, unadulterated splendour on an unimaginable scale, visit the Palace of Versailles. 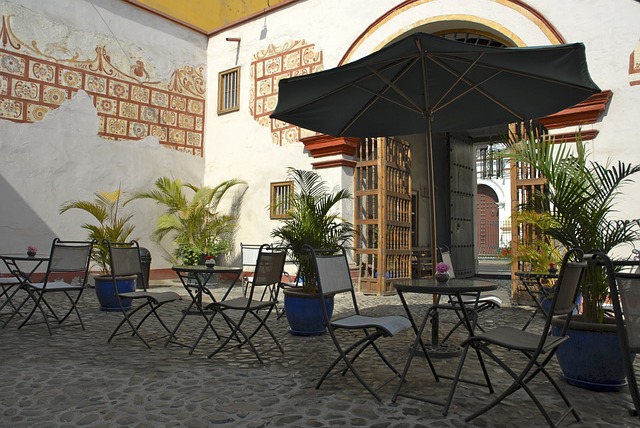 Knowledge of Peru’s historical sites is often limited to Machu Picchu and the Inca Trail. As wondrous as they are, they are just a taster of what this incredible country offers for history lovers.

On the north-western coast is the city of Trujillo. It has been settled since around 4700 BC and is a genuine hidden wonder. The city wears its vibrant colonial history on its sleeve with charming colourful facades and is known as Peru’s ‘Capital of Culture’.

Just a few miles away is Chan Chan, the intricate maze of ruins of what was the world’s largest adobe city as well as the largest pre-Columbian era city in South America. A few miles south of Trujillo, the remains of the Moche Temples of the sun and moon, which reputedly used 50 million sun-dried mud bricks in its construction, are equally spectacular. 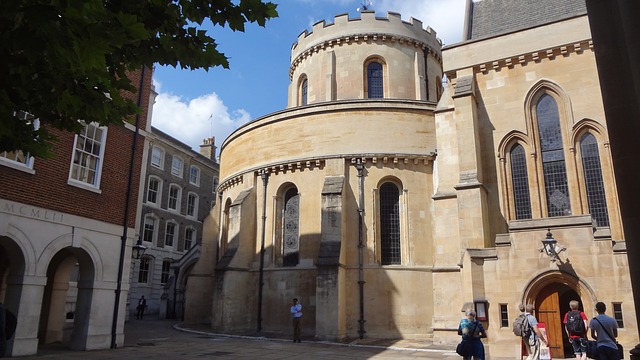 The history of London is charted by the rise and fall of empires, from the Romans who settled 2,000 years ago to the Anglo-Saxons, the Normans and the Tudors all the way up to modern-day Elizabethans.

Once you’ve seen Buckingham Palace, the Houses of Parliament, St. Paul’s Cathedral and the Tower of London, walk through the City of London and you’ll find hidden gems around every corner. The 12th century Temple Church was named for the Knights Templar and Winchester Palace, once the seat of the all-powerful Bishops of Winchester is largely ignored by thousands who walk past it every day, unaware it’s even there.

The remains of the Roman Wall are dotted around the city and for fans of ancient Rome, this is a ‘must-see’, as is the seventh century church of All-Hallows-By-The-Tower where you’ll find Saxon coffins, stones from a Crusader castle and the mosaic flooring of a 2nd century Roman villa.