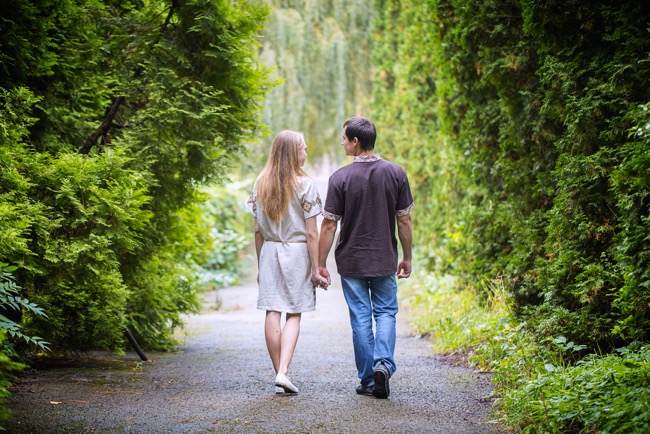 Thankfully London is not another concrete urban jungle due to the foresight of its city planners. In fact, approximately 40% of the city comprises of parks, gardens and a wealth of natural locations. This makes it one of the greenest cities of the world. If you plan a trip to London, a visit to its famous Royal Parks is an absolute must.

During your trip staying at a central London hotel like the Montcalm Royal London House would serve you in good stead. Not only will you be close to the best tourist spots, entertainment and dining venues you will also have convenient access to the city’s secret gems. Yes, for those who prefer less crowded green spaces, London has quite a number of hidden gems. These include the following: 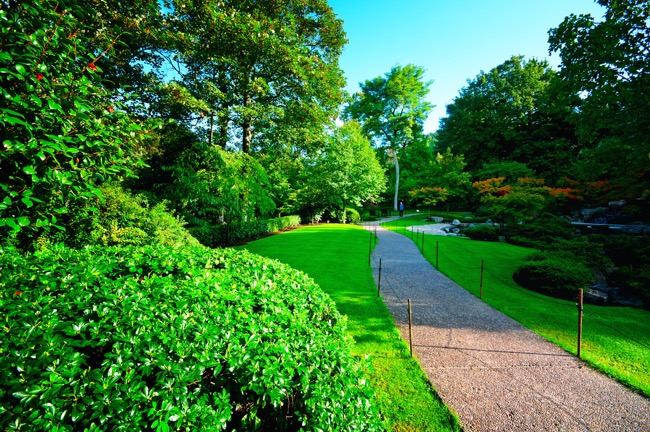 Holland Park: Located in the centre of the city, Holland Park with its tennis courts, forests, cricket pitch and orangery has plenty to attract visitors. One of its lesser-known jewels is the stunning Kyoto Japanese Garden. The garden was a gift to the city from the Kyoto Chamber of Commerce. This was in recognition of the help and support given by the London authorities in hosting the Japan Festival in 1992 in the city. With a pond filled with colourful koi carp, a waterfall and other charming features make it a beautiful sight to behold. Visiting times are from 7:30 am till an hour before nightfall. 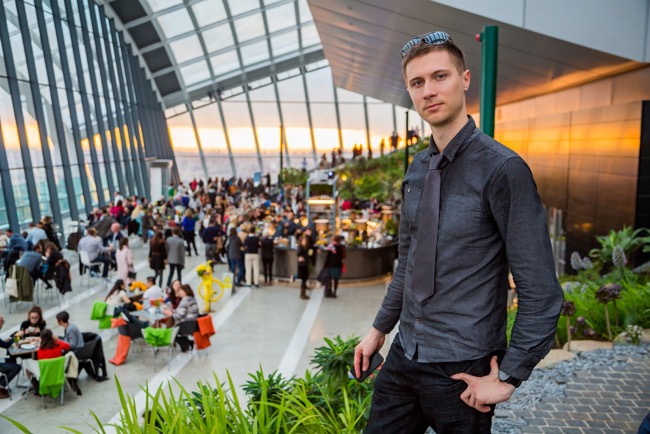 The Roof Gardens: Most shoppers at Kensington High Street are blissfully unaware of the Roof Gardens above the street. Built in 1938, it stretches over 1.5 acres and has three differently styled gardens. There is the English Garden with its famous four flamingos, a pond, a stream, ducks and frogs themed like woodland. The Tudor Garden looks beautiful with colourful wisteria draping the place and the fragrance of lavender wafting through the air. The third garden is a Spanish themed garden with vines and fountains making it a very attractive sight as well.

Epping Forest: Home to a deciduous forest and wildlife, Epping Forest is the biggest open space in the city. It lies to the south-east of London and is close to Essex. The forest has more than 40 nature trails and walking paths ranging from 1 to 10 miles of circular routes. Popular with ramblers there also is the Forest Way, a challenging 25 miles long walking linear route! Besides joggers and walkers, the area is popular with horse riders and mountain bikers too. A great place to go hiking with friends!

Peckham Rye Park and Common: At first glance, Peckham Rye does not really catch one’s attention but when visitors begin exploring the area with its magnificent gardens, streams and ducks frolicking in the water or through the woodland, it captures the imagination of all those that visit. It is so bewitching that visitors find it hard to believe they still are in the city, in south-east London. Two of the top attractions are the Nature Garden with different species of animals and insects; and Sexby Gardens with its fountains, shrubs and flora.