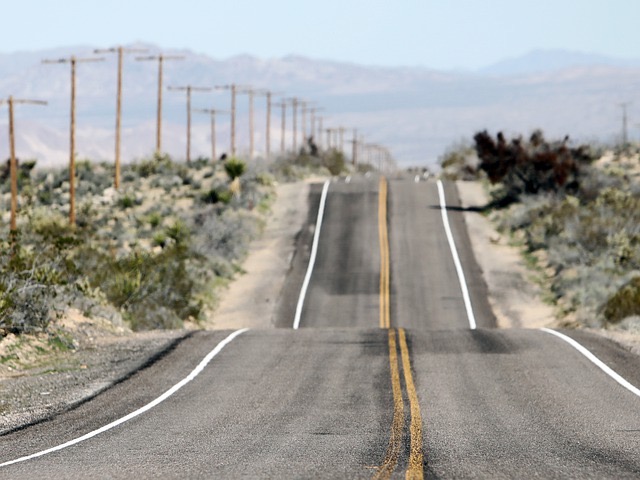 It’s important not to underestimate the seriousness of a DUI conviction. Not only can your license be revoked for up to two years, even for your first conviction, you can also lose your job. Your DUI may also make it difficult or impossible to secure employment if you find yourself in need of a new job. Driving under the Influence of alcohol can even be considered a felony if you cause a fatal accident or have more than three DUI convictions in a ten-year period.

It is an urban myth that DUI convictions are removed from your record automatically in seven years. In reality, they’re on your criminal record for the rest of your life. The only way to eliminate them is to get them expunged.

To be successful at expunging a DUI in the state of California, certain conditions must be met by the driver.

Generally speaking, the driver must have a clear record other than the pending DUI offense. Penal Code 1203.4 authorizes the expungement of criminal records in California.

A blood alcohol content of 0.08 percent or more is considered a DUI in all states, and in California, anybody under twenty-one years of age falls into what is called a “no tolerance” category. This means the individual will be charged even if there is only a small amount of alcohol in their system. It is estimated that no tolerance and similar regulations have saved tens of thousands of lives. Approximately one in three motor vehicle accidents in the United States is caused by drunk drivers.

A Brief Review of DUI Expungement

The expungement process strikes the conviction from your record. Your lawyer will petition the court to have your guilty verdict overturned. Following a successful expungement, you will receive a signed court order from the judge proving that your record has been cleared.

The court records are generally updated within two days. However the Department of Justice takes longer to update their database so it may take up to 4 weeks for your record to be expunged from the DOJ system. It is best to wait at least one month, if not two or three months, to have a background check performed. It takes longer for the expungement to appear in private databases because they get their information from the Department of Justice and both have to update their systems.

Odds are that expunged DUI convictions will not appear in most background checks by private employers. However there are cases where this is possible. For instance, if your employer requires you to submit fingerprints and requests a copy of your record from the DOJ. Under these circumstances, the employer would be able to view your case but the conviction would be shown as dismissed.

The state of California has complex expungement laws, but fortunately, you can get all the help you need from a qualified attorney. Your attorney will undertake all of the following:

– Submit documents properly to ensure they’re not rejected
– Petition the court
– Handle all of the appropriate filings, some of which have tight deadlines
– Deal with any opposition you might encounter, including from a district attorney
– Attend any mandatory hearings on your behalf

If needed, your lawyer can also write letters to potential employers explaining that your expungement is in process. In most cases, this will clear the way for a successful DUI expungement and get you back to living a normal life.