Haven’t planned a summer holiday and feel like you’ve missed the boat? Don’t worry, if you haven’t given last minute holidays a try yet, now is the time to do so.

The rather grim economic climate, rising inflation, pay freezes and the falling value of the Pound has put many people off overseas holidays this year. This has spelled bad news for travel companies. Many were hoping 2011 would be a return to form with more families whisking themselves off to foreign climes. But they hadn’t predicted the extent of the government spending cuts and runaway inflation. Hence, they have a backlog of unsold summer holidays they want to shift, and shift them fast.

Last minute holidays can be quite stressful. You have to be prepared to go a week after you find, book and pay for your holiday. This can pose problems when trying to apply for annual leave. If everyone else in the office is heading off mid-August, chances are you won’t get your last minute request approved.

You might also have to travel from a different airport than you’re used to. The best deals tend to be from regional airports and at travel times that are awkward and antisocial. A good idea is to book an airport hotel so you don’t have to travel far to the airport with tired kids on the day of departure.

Aside from the cost benefits of travelling last minute, there is also a lot of excitement and even an element of surprise. You can surprise the kids with a holiday and tell them they have to pack now, because they are going in a few days. For you it means you can choose somewhere different than you’re familiar with because you are pulled into a package by its price. 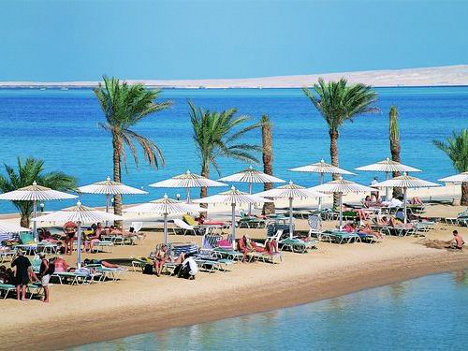 This year Egypt is one of the best value destinations for British travellers. There was a dearth of tourists after the civil unrest in the north of the country at the beginning of the year. As a result the tourist industry is now fighting for your business. They are doing so with two-for-one deals, free kids’ places and free room upgrades.

Have a look at Egypt holidays for more inspiration.