The London Pass is packed with over 55 fantastic attractions in London, from top museums and art galleries to historic buildings such as Windsor Castle. London Pass holders can save time at some of these attractions with queue jumping privileges – so book your London Pass now and save time and money! 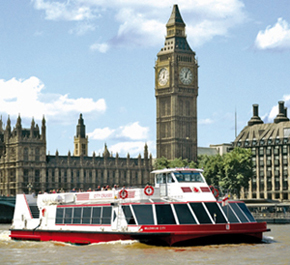 A Thames river cruise is without doubt one of the best ways to see London, weaving through the heart of the city and past so many of its most famous attractions. See and experience the sights and splendour of this great city from the relaxed comfort of a City Cruises modern, all-weather boats with open upper decks and spacious lower saloons with panoramic windows. 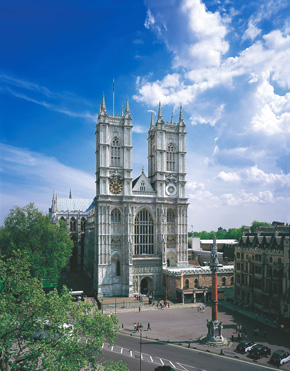 Just a short walk from the Thames, Westminster Abbey is a must-see and significant structure in British history. This beautiful gothic church is a Unesco World Heritage Site popular with many visitors to London.

Kings, Queens, statesmen, aristocrats, poets, priests, heroes and villains are all part of the church’s fascinating history. Many of whom were buried at the Abbey including Charles Dickens, Geoffrey Chaucer, Dr. Samuel Johnson and Charles Darwin. 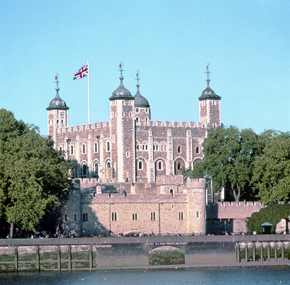 The Tower of London is one of the world’s most famous fortresses and has seen service as royal palace, prison, armoury and even a zoo. The ancient stones reverberate with dark secrets, priceless jewels glint in fortified vaults and pampered ravens strut the grounds. 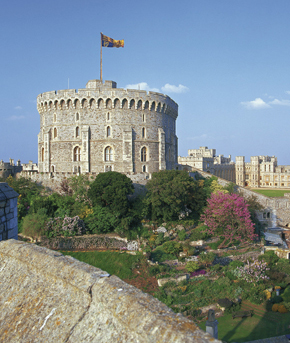 Windsor Castle is the oldest and largest occupied castle in the world, and it’s the official residence of her majesty the Queen. Built over 900 years ago the castle’s floor covers a massive 480,000 square feet.

The castle is surrounded by some beautiful gardens and the picturesque English countryside. St George’s Chapel, inside the grounds, is a fine example of gothic architecture and features the tomb of Henry VIII. 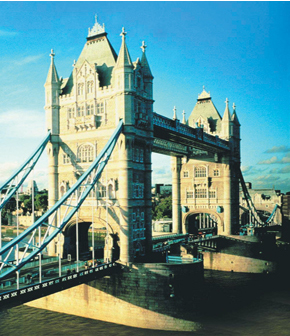 One the most impressive structures and sites in the capital, Tower Bridge London has stood over the River Thames since 1894 and is one of the most recognizable landmarks in the world. 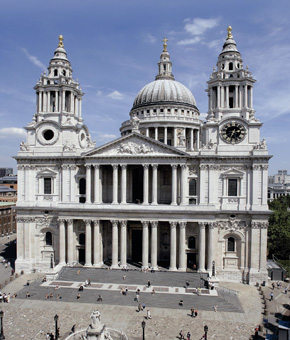 Come and experience the glory of St. Paul’s Cathedral and see how it’s iconic dome dominates the London skyline. Built between 1675 and 1710, the cathedral has gone through a £40 million program of cleaning and repair work for its 300th anniversary and the work has transformed the exterior and interior of the building.

There is so much to discover throughout this vast cathedral including The Aspe, an American Memorial Chapel dedicated to servicemen and women who died during World War II. Also there is The Quire, where the choir and priest sit during services and is home to the cathedrals grand Organ and High Altar. 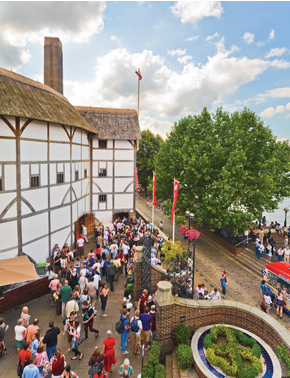 This modern building is a faithful reconstruction of the Globe, first built in 1599, and perfectly evokes the atmosphere of Elizabethan London. Resident storytellers on the Shakespeare’s Globe Theatre Tour and Exhibition introduce visitors to all aspects of the Globe, historical and contemporary, including Sam Wannamaker’s epic struggle to recreate the theatre. 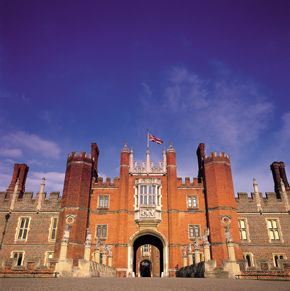 Hampton Court Palace is the former home of the flamboyant King Henry VIII, he extended and developed this grand palace after acquiring it in the 1520’s. Its many royal occupants have ensured the palace has fabulous furnishings, tapestries and paintings. Set in 60 acres of formal gardens, which include the famous maze and Great Vine, this palace is well worth a visit. 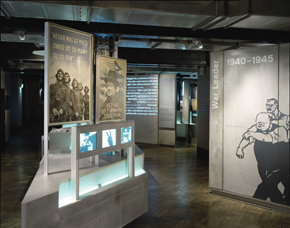 The Churchill War Rooms are dedicated to the life of the ‘greatest Briton’, Sir Winston Churchill, and the secret underground headquarters that were the nerve centre of Britain’s war effort.

The first London museum of its kind, the Churchill War Rooms covers all ninety years of Winston Churchill’s life, divided into five chapters: his early year’s as British Prime Minister starting May 1940; his later years; his childhood; his early political career and the period famously known as the ‘Gathering Storm’. 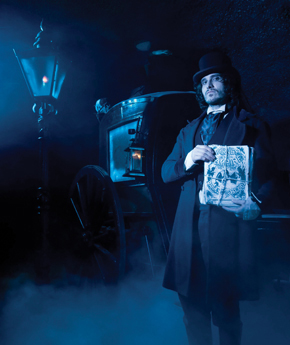 The London Bridge Experience is a two-part tourist attraction situated within the arches of London Bridge. For the 2nd year running, it has won ‘Best Year Round Scare Attraction’ at the Screamie awards!

Firstly enjoy a fascinating trip back in time as the London Bridge Experience delves through the history of the bridge, from Druids through to Victorians, meeting Vikings, Romans, and some creepy medieval characters along the way. Featuring real life actors, stunning special effects and animations, this is unique interactive adventure really does takes you back in time.