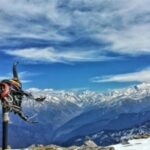 Kedarkantha is effectively quite possibly the most famous journeys in India — well known among prepared travelers and novices alike. There are many motivations behind why it is an exceptionally famous trip to do in the Indian Himalayas. The culmination move of Kedarkantha is an extremely compensating one. As you start your trip in the […] 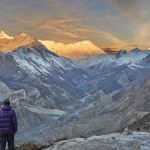 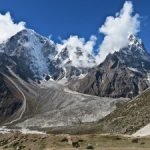 Nepal is a trekking mecca. It’s a country on every adventure travelers’ bucket list. Home to eight out of ten of the highest mountains in the world, it offers some of the world’s best treks in an environment unrivaled by any other place on earth. It’s also one of the cheapest countries to travel. There’s […]

Treks in Nepal rank at the very top, and for good reason. Scintillating mountain adventures lie in store at every turn. Steep climbs challenge you to push yourself. Fluttering prayer flags act as distant checkpoints, promising hidden wonders with every step. Deep ravines force you to think twice before you cross that ancient footbridge. Yak […]