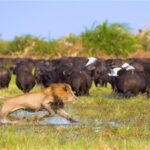 There really is no feeling like gathering up the family and heading to the far reaches of the earth. Of course, this is something that is going to take money and time. Unfortunately, not every family today has the funds at the end of the year to plan a killer vacation, but those that do […] 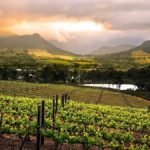 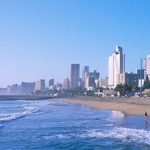 So, you don’t know where to go this holiday. Traveling isn’t a problem, but you have no idea whatsoever what your destination will be. You’re in luck because we have the perfect holiday spot for you: Durban. Durban is a city located in South Africa. Besides Johannesburg and Cape Town, it is the most populous […] 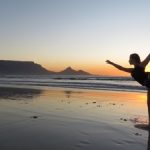 If you are a true globetrotter, you are probably always in a search for new places to visit. South Africa offers numerous locations that should be suitable for your traveling purposes. Reconnecting with nature and enjoying beautiful sights is now possible, by simply putting together your backpack and booking a flight to South Africa. Travelers […] 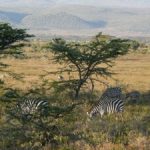 Experience the beauty of Africa Africa is the oldest continent inhabited by man. History records civilization started in Africa. It is also home to some of the most visited holiday destinations. The beauty in Africa range from crystal clear beaches with white sands, great lakes, amazing plant life and incredible wildlife to mountains with terrific […] 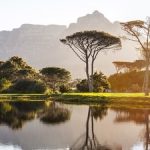 When you close your eyes and visualize your ideal holiday, the first thing you probably feel is the thrill of exploring new places with family or friends. You might also imagine enjoying a different culture, meeting interesting people, and partaking in all sorts of fun activities, like walking on golden beaches or hiking through beautiful […]

If you are looking for an eye opening, life changing experience, look no further than an African safari. Get back to nature and head out into the wilderness – there really is nothing like it, anywhere else on the planet. There are so many options to choose from, however; how on Earth are you ever […]

Johannesburg can be a pretty mean and dangerous city for travellers or visitors who have not had a few basic lessons in street-smart behaviour before visiting this giant African melting pot. Johannesburg is a very large city with two general business zones, a more affluent north and a more working class centre. The north is […]

With a rich cultural heritage and spectacular landscapes, sun drenched South Africa is an exciting destination for laidback sightseeing and adventurous thrill-seeking alike. Aside from the major urban attractions of Cape Town and Johannesburg, you won’t want to miss the following key destinations. Before You Go: Whether you’re interested in viewing native wildlife on a […]

Cape Town is the second largest city in South Africa, ranking just below Johannesburg in terms of population. Affectionately called The Mother City, it’s known for its natural beauty, which is represented most poignantly by Table Mountain. But there’s much more to Cape Town than its mountains, beaches, and rolling hills. Visitors are greeted by […]