Spain has a wide variety of tourist destinations throughout its geography that cater for all kinds of preferences and tastes, but there are some that definitely stand out and that you just have to visit. Let’s get to know three of these wonderful places that should always be on the list of every tourist and […] 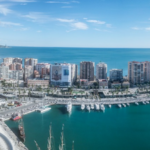 Remote working is the latest work trend that has proven to be a big success. Each day, more and more companies jump into the opportunity of offering the possibility of remote working to their employees, which has proven to offer many perks. Since remote working can be performed from anywhere in the world, some workers […] 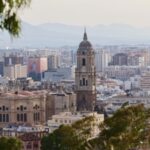 The tourist industry is quickly expanding, with a big catalogue of destinations and alternatives that can often feel overwhelming when planning for our next holidays. If you are starting to plan your next holiday but have no idea of which destination would be more suitable for you, then we have the perfect alternative: Malaga. Beautiful […] 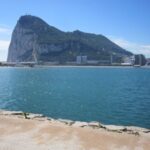 Holidays are the perfect time of the year to bring us the perfect opportunity to embark ourselves into new adventures, discovering places we have never been before. If you are planning to travel during your next holidays, there are two places we can not stop recommending: Gibraltar and Malaga. These two cities are located in […] 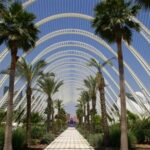 Spain is a truly exceptional country that has been one of Europe’s most popular tourist destinations for decades. But rather than simply booking a package holiday on the Costa Del Sol and essentially quarantining yourself in an all-inclusive hotel for a fortnight, why not consider what the rest of the country has to offer? Here, […] 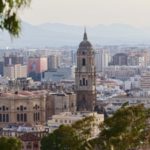 One of the admirable life habits is traveling in an excursion. Sight-seeing and visiting exotic locations make your holiday memorable. Enjoy a great adventure on a road trip to Malaga in Southern Spain. Malaga is popular for the iconic Mediterranean city that has lovely shades of palm trees. You can enjoy the unique climate in […] 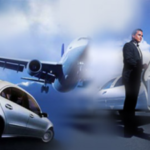 Malaga is one of the busiest airports in Europe. In fact, it is the fourth largest in Spain after Madrid, Barcelona and Palma de Majorca. Welcoming around 19 million travellers every year it is the gateway to the beautiful Costa del Sol and the Andalucia region. A for good reason, the climate here is fantastic. […] 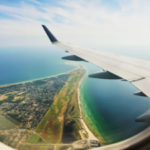 Regular business travel can really take its toll. Being away from home and crossing time zones is exhausting. You really don’t need things to be any more tiring or stressful than it already is. The little things can really help make the whole ordeal a lot easier if you are organised and prepare ahead of […] 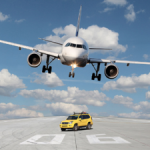 The last thing you want after a long, and possibly stressful flight is to arrive and have to worry about getting some kind of transport to take us to our the hotel. It is so important to have reassurance that you are using a responsible service. With so many people now needing this service, the […]

Malaga is the sixth most populous city in Spain, with a colourful history that goes back 2,800 years and has been ruled by the Arabs, Christian, The Roman Empire and finally the Spaniards. As one of the oldest cities in the world you would expect flights to Malaga to be very expensive, but they can […]