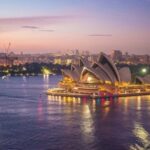 Australia has very strict laws concerning foreign tourists and all types of visas require strict police checks. Here are the different types of visas explained. eVisitor visas Many people around the world dream of a holiday in sunny Australia, but all foreign tourists will need a visa before they can start packing. One way of […] 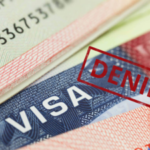 Immigration applications take a while to complete. The urgency of the application can affect applicants, making them prone to committing several mistakes. You can learn to avoid these mistakes with a little guidance. These mistakes can delay and even derail your application. It’s advisable to be cautious and patient when filling forms. Filling the wrong […] 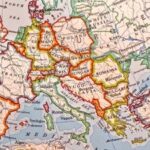 Over the last two decades, the Indian outbound tourism market has been growing significantly with disposable income becoming larger in middle-class households. With that being said, outside of SouthEast Asia, Europe has been a constant feature for Indian travellers, especially with Switzerland and France being the most visited countries in the continent. But, one of […] 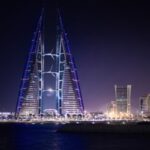 Bahrain, like any other country in the Middle East, has plenty of travel options. You may have heard about Bahrain in the news, as it has got the most strategically important ports. Bahrain’s trade relations are a contemporary attraction for many South Asians and Africans. Yet, those who seek life in the corners of this […] 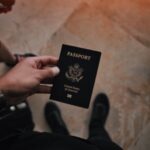 Electronic visas, otherwise known as eVisas, have been around for quite some time now, and the list of countries that adopt the electronic visa system grows longer and longer each year. Consequently, the number of services that provide you with the possibility of enjoying a short and stress-free visa application process went higher as well. […] 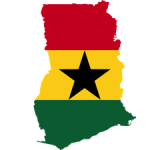 The world is so huge and there a lot of wonderful places worth of visiting. If you are a proud owner of Ghana passport and your dream is to travel, discover new places and cultures and meet new interesting people then you have chosen the right article to get useful information. Everybody who wants to […] 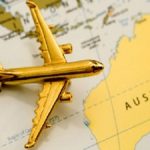 There are millions of people all around the world that would love to revolutionize their lives. And, there are various ways to make that happen. A career change might be enough to satisfy some consumers, but others will be interested in a more significant alternation. Some people would love to be able to relocate to […]

As more and more Indians are holidaying abroad, it’s important to know how to get your visas on time. We Indian travelers are often known for making last minute holiday plans. So getting a visa is a bit of a hurdle. Worry not! There are around 58 countries offering visa on arrival for Indians. While […]